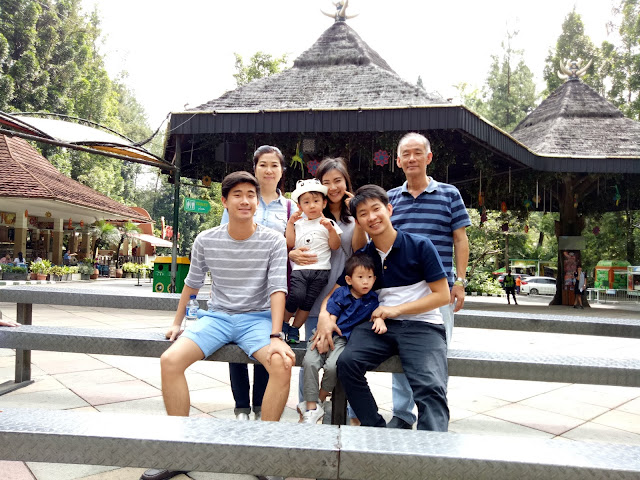 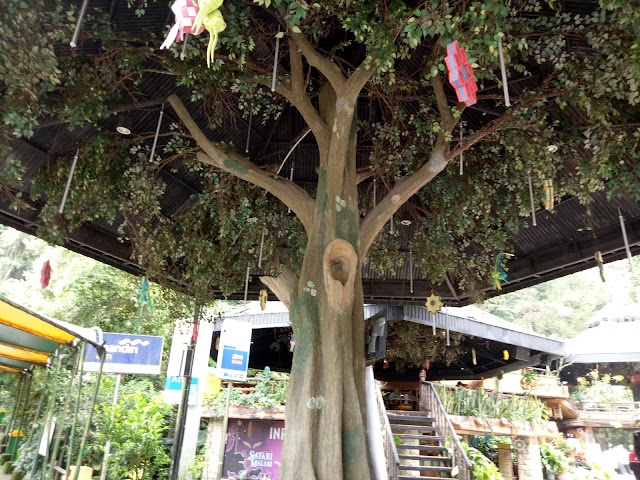 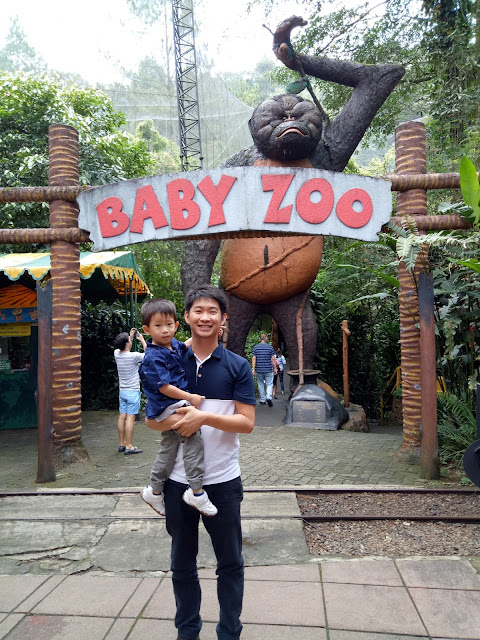 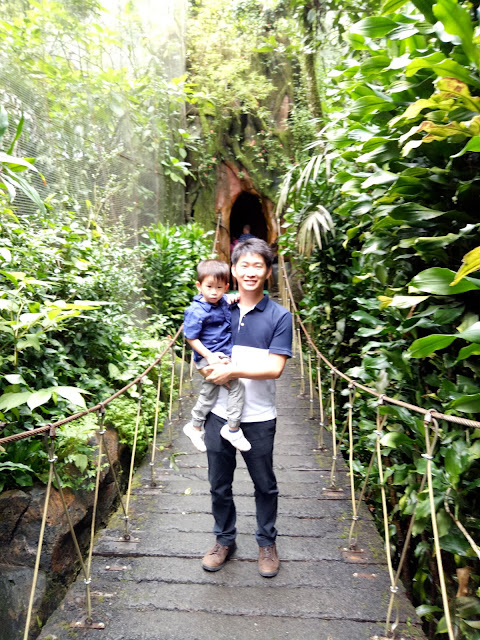 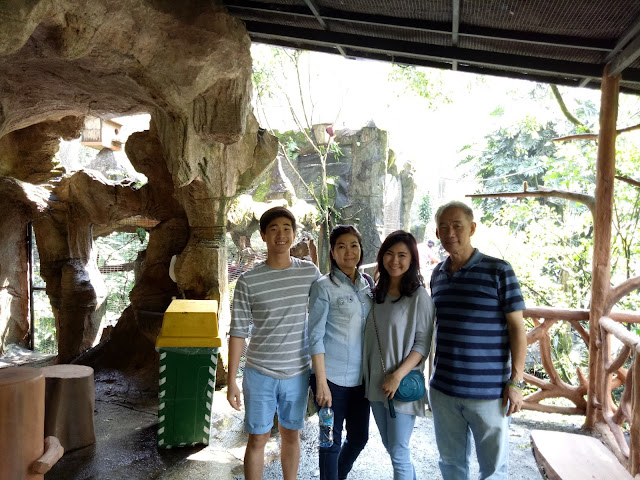 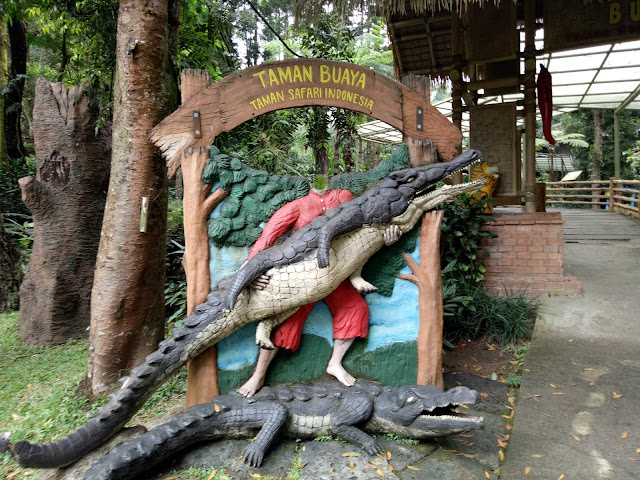 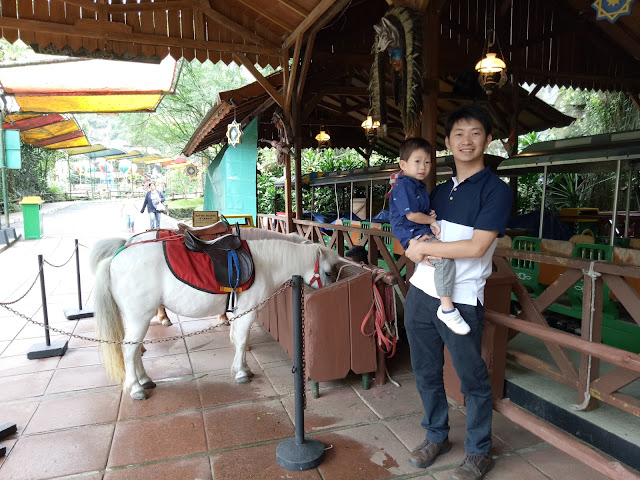 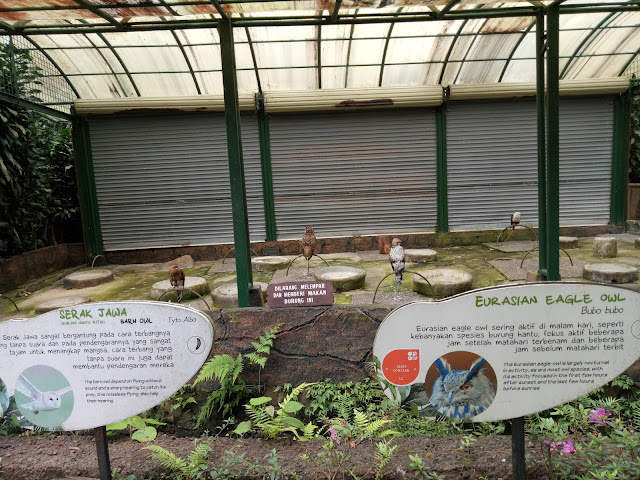 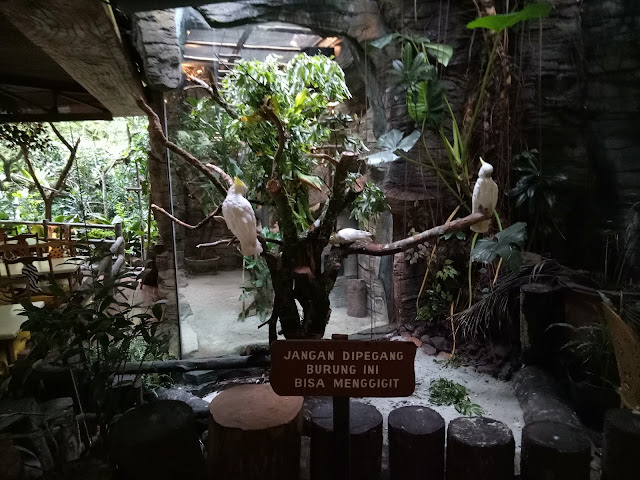 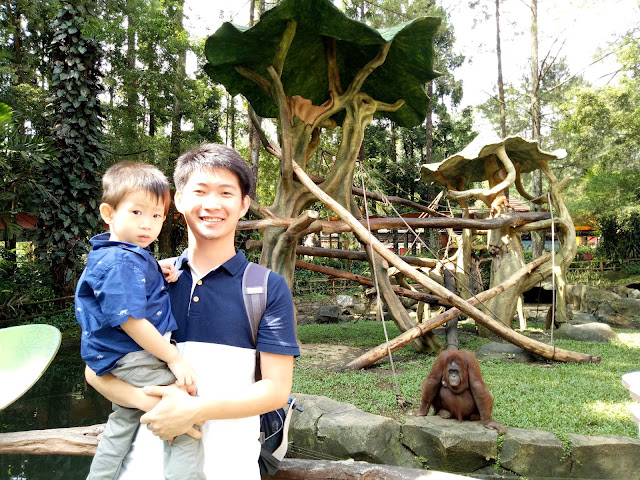 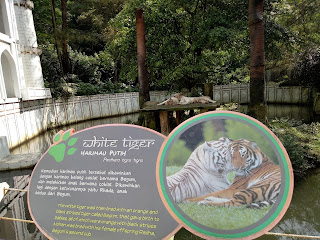 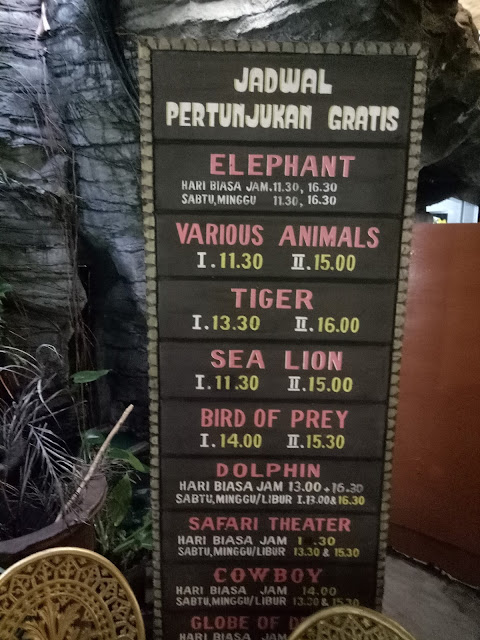 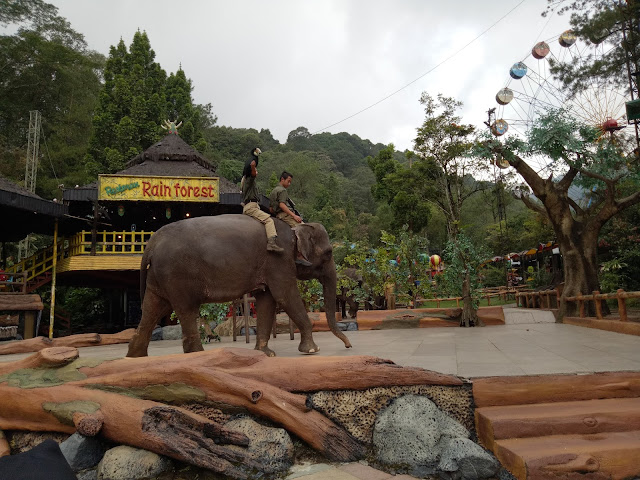 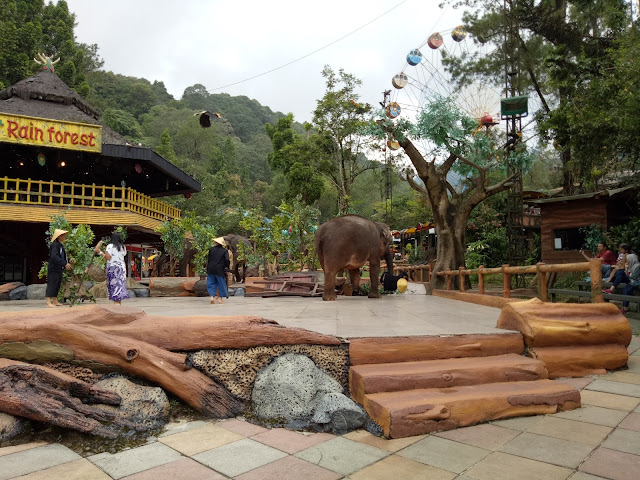 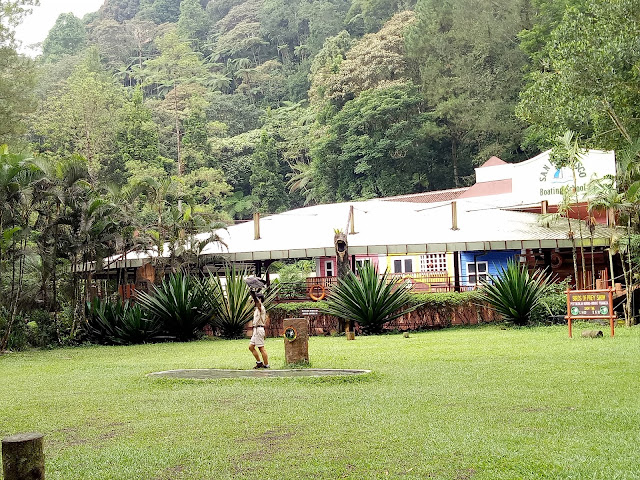 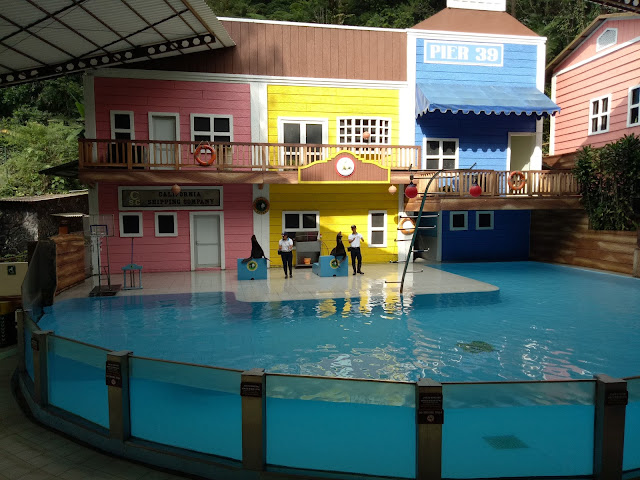 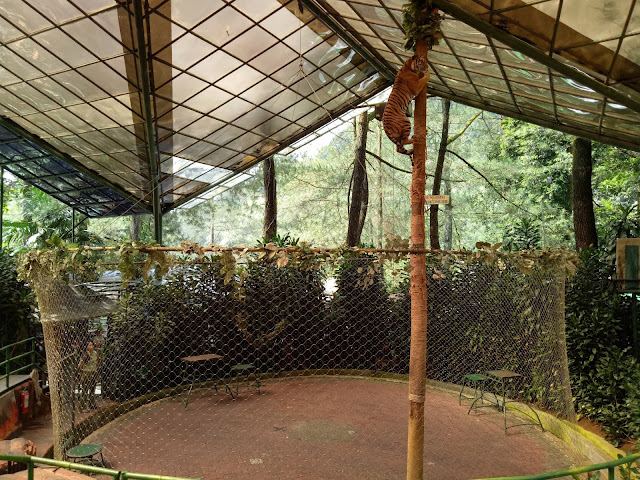 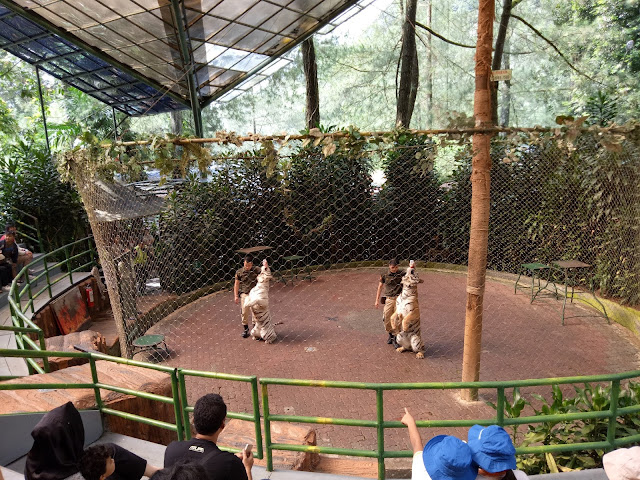 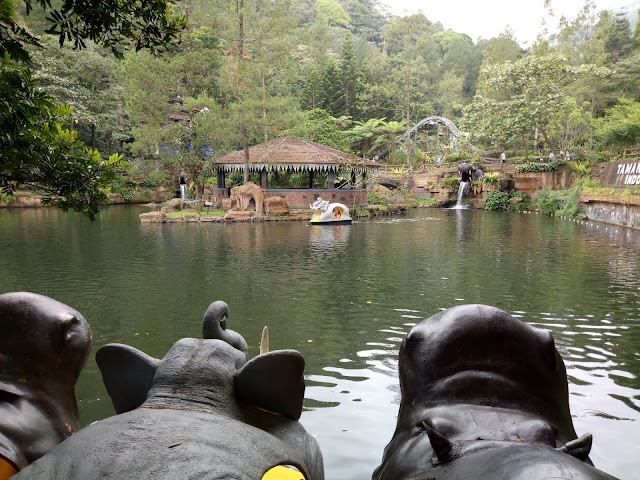 Teach the children…so it will not be necessary to teach the adults – Abraham Lincoln
Children are like sponges; they will absorb whatever you expose them to. And boy, do they learn fast! Yes, we all want our kids to be successful adults someday but in this race to be ‘someone’, let’s not forget to teach them to be humans with a huge and open heart. Enabling them to have some amazing life experiences at a young age will do just that. Here are a few: 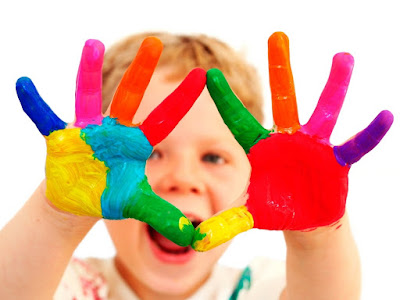 1. Realising the value of money and saving

You might want to give all the luxuries you can to your little ones but while doing so, do not forget to make them realise the value of money. Help them understand that money does not come easy and must be spent only after putting some thought behind it.

We all do loads of things for our families. However, what sometimes matters more than that is lending a helping hand to someone in need. Inculcating empathy in your children is becoming increasingly important now with the world turning a little too materialistic with each day.

Children watch and learn. The best way to teach them to care for the underprivileged is to arrange for an experience and then make them realise how good it feels.
Read more on similar options here.

Travel is an excellent form of learning. While children learn ample things in school, you will be surprised how much travelling can contribute positively to their personalities. Travel makes them open to change, more adventurous, and fun!  Also, when they grow up, they will have loads of stories to tell.

BankBazaar.sg is a leading online marketplace in Singapore that helps consumers compare and apply for the best offers across all financial products: personal loans, home loans, credit cards & investments.

Like BankBazaar Singapore on Facebook to discover tips, clever hacks, and deals to save and earn you more money.

We were excited when my mum wanted to arrange for a day trip to the Taman Safari, which was about a 3 hours drive from where we live in Jakarta. Oscar was particularly excited about the trip because it's been his desire to go to the zoo ever since he started learning about all the animals.

We decided to go on a weekday because my sister experienced during the weekends and it can get very crowded and the traffic can become really hectic. My mum proceeded to book the van by the blue bird which they charge on a full day basis, with a driver. Since it was my mum who booked, I can't exactly tell how much it costs but think it's around Rp 2,000,000 which was about SGD 200 for a full day trip with the van and driver. The van can fit 14 people and we had about 10 people on the car, including 2 children.


We headed from home at 8 in the morning and traffic was very smooth. It was a good start to the day.

On the way to reaching the Safari, there are plenty of stalls on the side of the street selling banana and carrots. We bought 20 stacks of 5 carrots (20x5) for about Rp 50,000 (about SGD 5) and the banana costs about Rp 30,000 (SGD 3) for the animals later. We negotiated the price a bit since they were offering higher before.

Finally, after about a 2.5 hours drive, we reached the Safari at about 10 plus. We bought the total package which includes not only the safari area but also the zoo premise where we can drop off from the car, and have a walk in the area.

One tip is if you are bringing an external driver, do purchase the tickets at the front gate near the toilet before going in as they would exclude the cost of the driver.

They also differentiate the price between local and tourists so we get the better deal since we are locals. Children under 5 gets to enter for free.


The safari area is huge and highly recommended in my opinion.

We've been to the safari area in Thailand where we have to take a public bus and sadly are unable to get an experience feeding the animals right on site. I think being able to do that adds to the experience for the kids themselves.

The first animal that we see on sight was the elephants.

The kids (and adults too) were getting too excited by now and we started throwing bananas from the van to feed the elephants.

There were a lot of elephants maybe about 20 of them and most of them were Sumatran elephants. Ok don't ask me how I know them, the guide told us afterwards :)

Next, we encountered the Tapir and Hippo from the left and right view from our van.


Next, we encountered upon a camel!!!

I was pretty surprised when I saw them because I thought all along camel only exists in deserts?? And the premise area is very cooling contrary. Hmm, ok time to brush up my knowledge on animal habitats.

The kids also get enclosed to feed the carrots to the camel right from the van.


We also encountered bull with a huge "Tanduk" on their head which can smash right into the glass window. Right when we opened our glass window, they started charging their bull at us, perhaps asking for food. We got frightened indeed.


Over the next few turns, we encountered the bear, giraffe, zebra and some other animals that I have never seen before.


Next, we started to enter the endanger zone where animals such as lion and tigers surface. Drivers are encouraged to lock their doors and windows and not to get off the vehicles unless you want to become their prey.

The lions are roaming around the premise while some are sleeping on a chilling afternoon.

Last but not least, we encountered the Orang Utan area where it is not much different from what we have in Singapore. Since it's one of the last few stops, we started throwing our bananas from the vans where they are delighted to eat so many food that we give to them.

It took us about 50 min on the drive to finish getting around the safari area, feeding them and slowly appreciating their existence.

I'll continue in part 2 next when we get to the zoo and the shows by foot.

On our en route to the Taman Safari Indonesia at Bogor, we asked our driver to make a special trip on the way to the Cimory Riverside which has plenty of rave reviews on the internet.

We went during the weekday so traffic wise it's rather manageable. You can reach Cimory Riverside within 35 minutes from the Jagorawi toll road. From Jakarta, it should be around 2 hours journey.

The place is well known for its amazing scenery view when dining there, overlooking a stream of river and greeneries as we enjoyed our food. 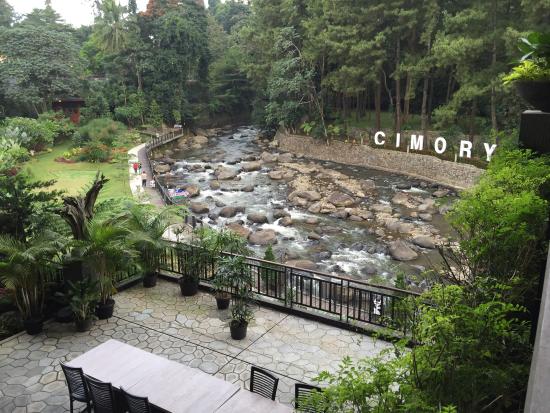 The place has a cute overlooking cow welcoming its guest to the Cimory. It is one of their mascot. 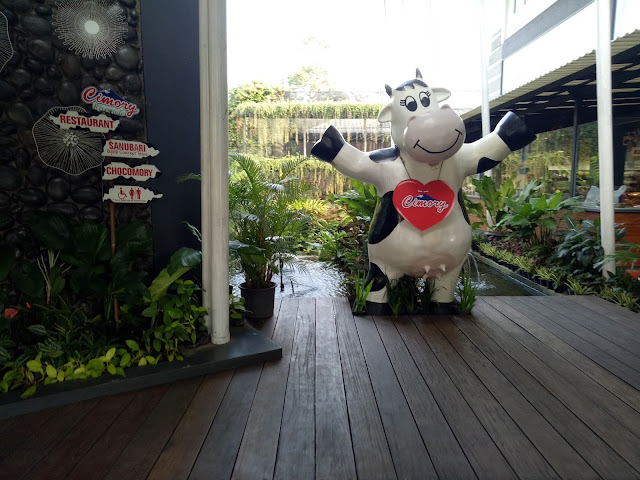 The place is also well known for tourist buying souvenirs back home as it serves a very delicious Chocomory and Cimory Yogurt Drink. 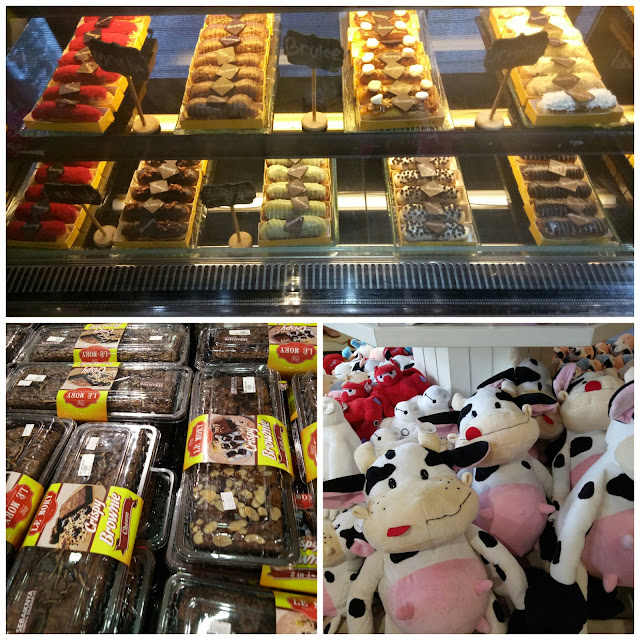 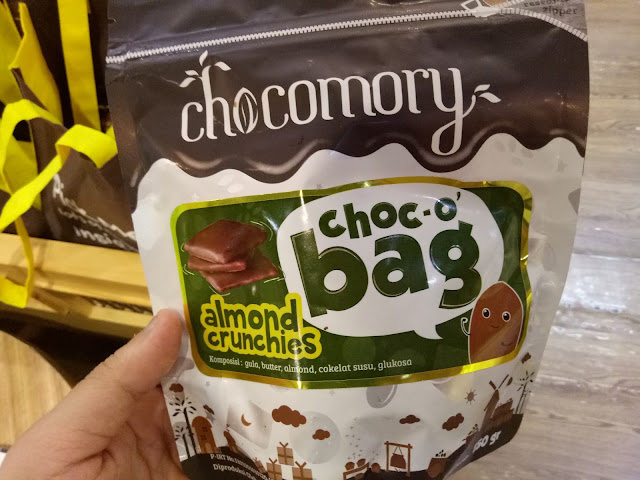 There is also an area where kids can roam around in their playground. The area is not too big but serves enough purpose for the kids to run off their energy. We are obviously not there also for the playground so that's really not our objective there. 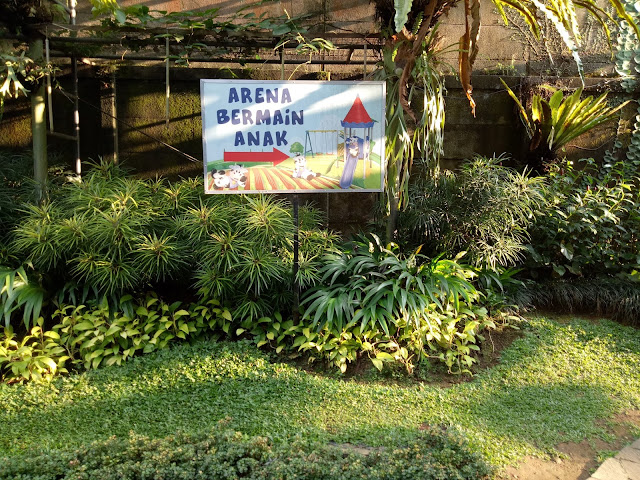 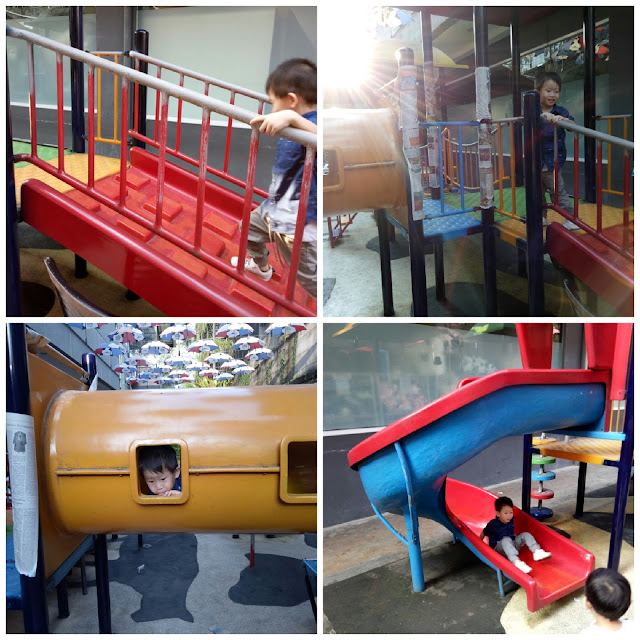 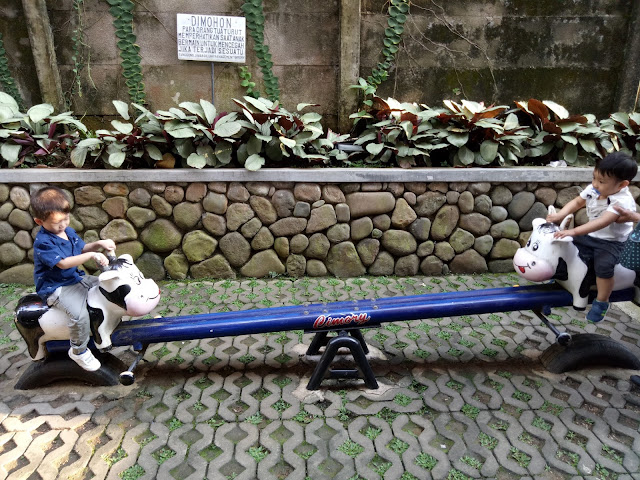 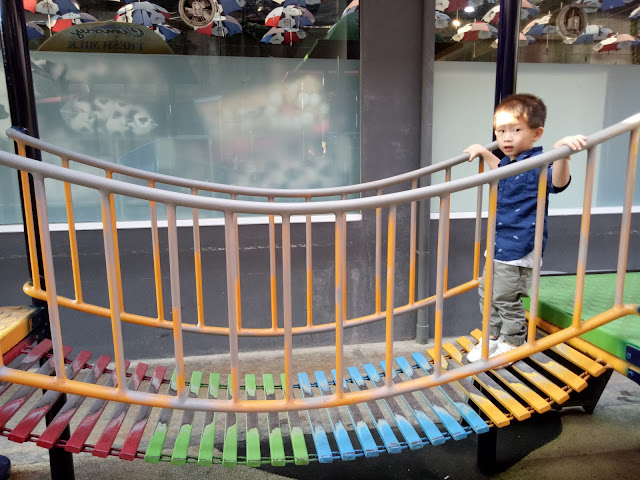 Until then, next time again...Cimory!!!