Bricklive is having its own tour event around the world and it hits Jakarta this June which runs for about 10 days from the 7 to 17 Jun 2018.

They are for the hardcore lego fans for children between the age of 4 to 12 who has a creativity adopt minded with bricks and lego and to build them into something magnificent.

We happened to be around in town so we participated this event with the children.

The tickets are not very cheap because they charge the adults the same price as they did for the children at about Rph 160,000 (about SGD16) each. 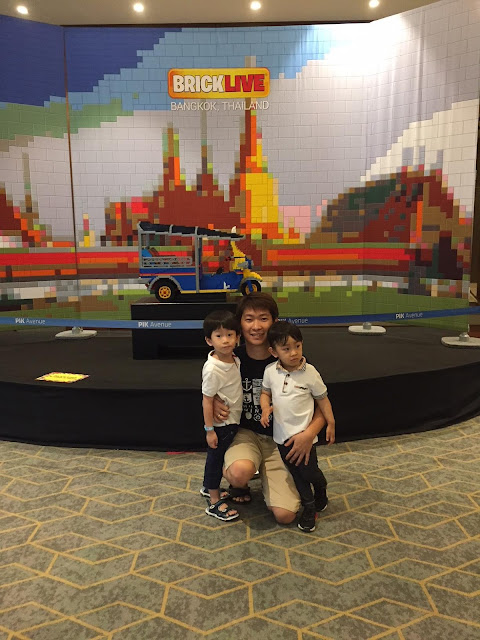 There were a few sections with different various themes and the first that we went right away is the Star Wars theme with all the cool planes that intrigued the kids. 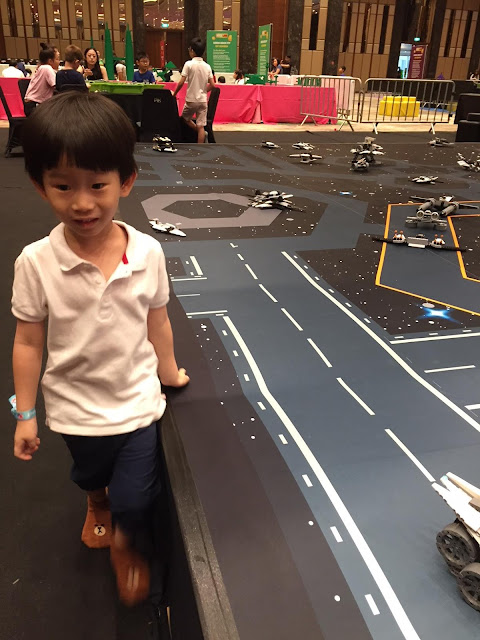 We moved on to F.R.I.E.N.D.S theme after that where it is friendlier to the smaller children.

There were boats, ships, planes, cars, firetrucks and many more and plenty of competition for the children to put on their creativity head. 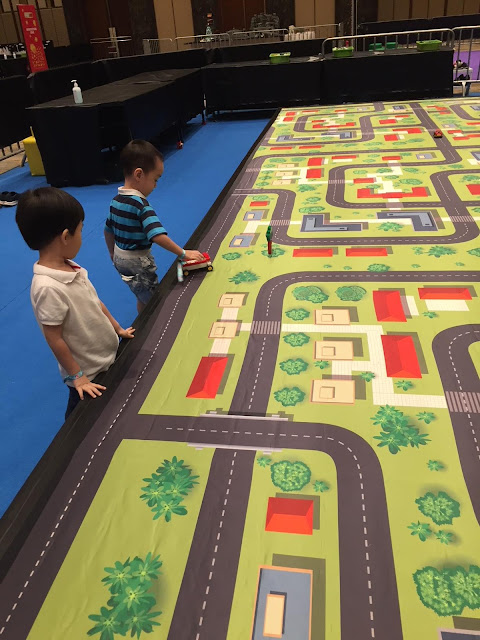 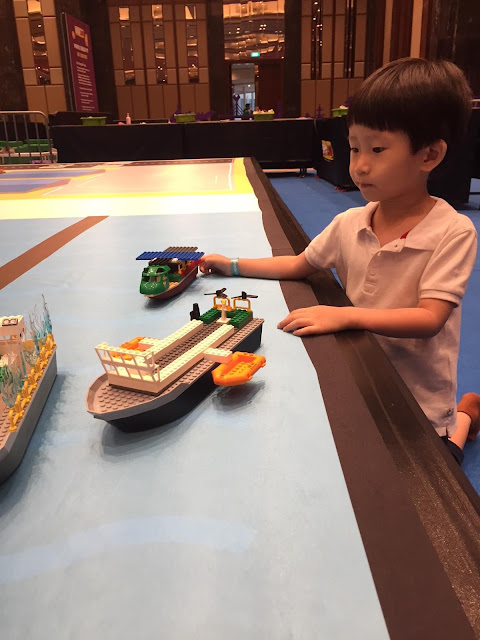 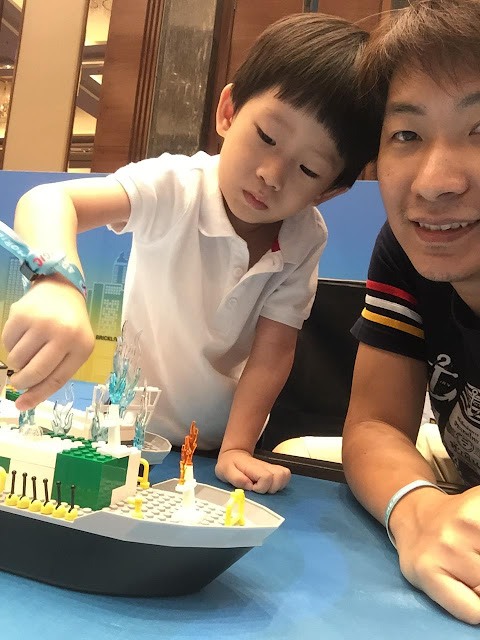 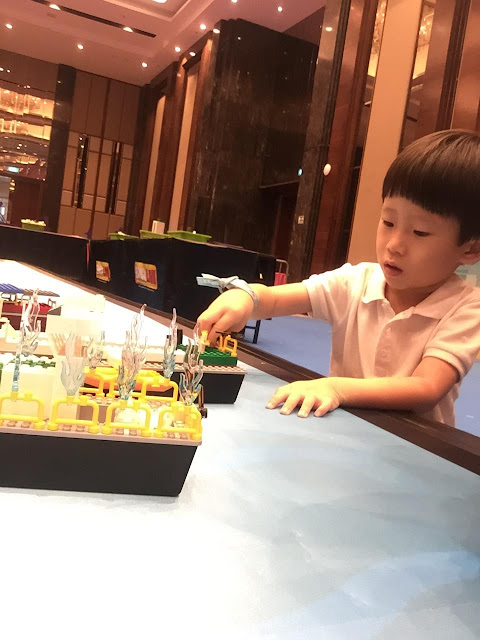 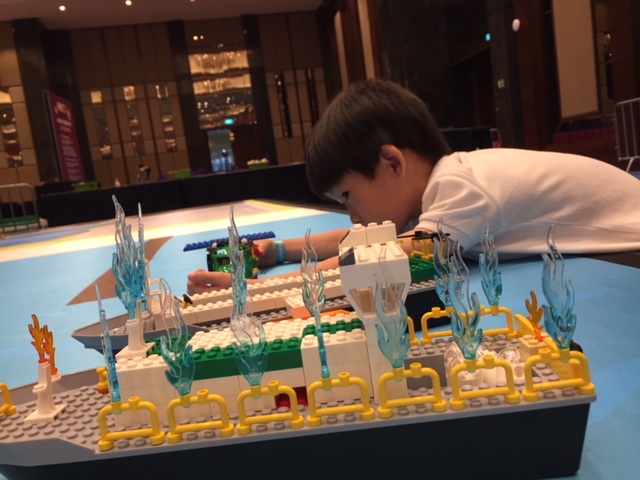 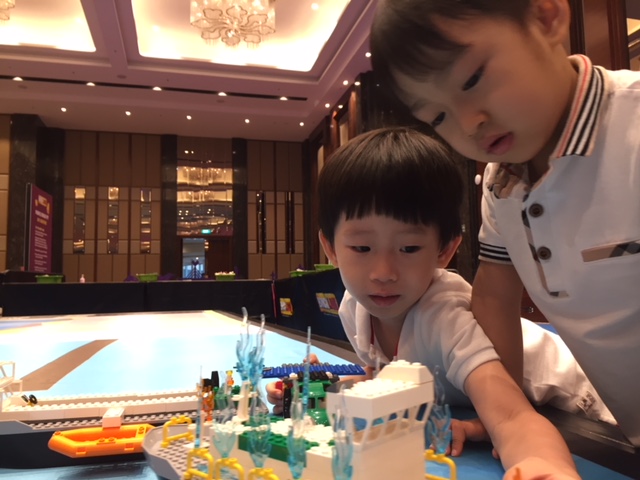 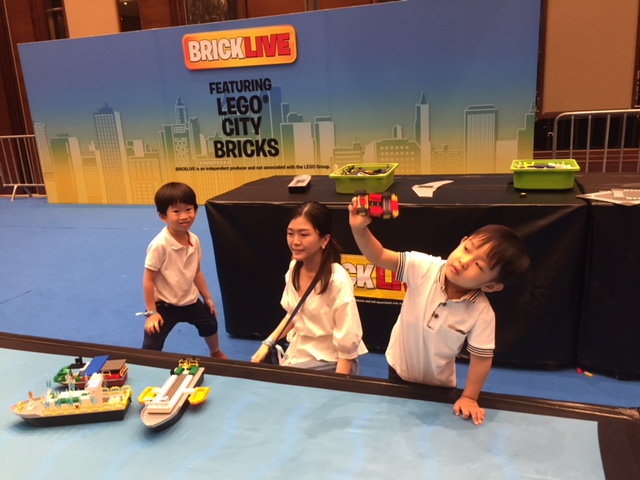