We woke up early this morning to tour around the minsu premise and to catch an early bright morning glimpse of the area.

The weather was very chilling, with winds blowing through our faces.


Breakfast was served at 8am and it was a simple toast selection of breads with other toppings such as salad, egg, sweet potato and pasta sides. This comes along with a hot drink with tea or coffee to start the day.

After we have our breakfast, we proceed to the first attraction of the day, 神仙浴 which is Shenxian Valley. 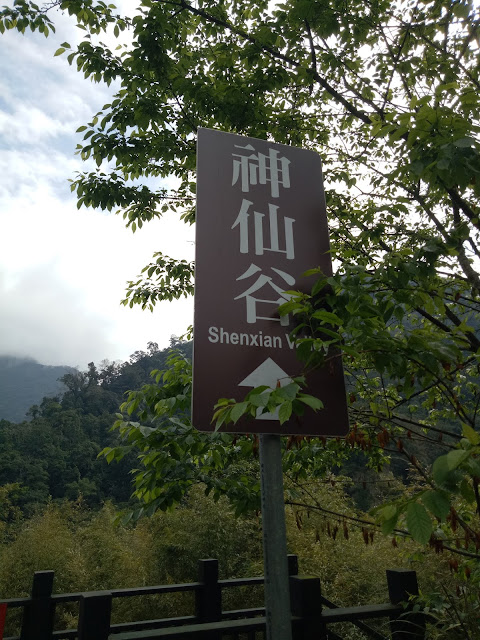 We had to walk about 100 stairs down (and up upon coming back) and I was exhausted because I have to carry the kids on the route down and up as the walkway was not very even.


After spending about an hour at the Shenxian Valley, we proceeded to the next attraction at the 向天湖 Skylake.

The atmosphere here was very serene, peaceful and relaxing. It wasn't filled up with any tourists at all. This is exactly what we wanted.


It is time for lunch so we decide to proceed ahead to Nanzhuang old street 老街.

The driver recommended some place for lunch and it was a nice old model of home cooked food. But it was slightly rather expensive in my opinion. 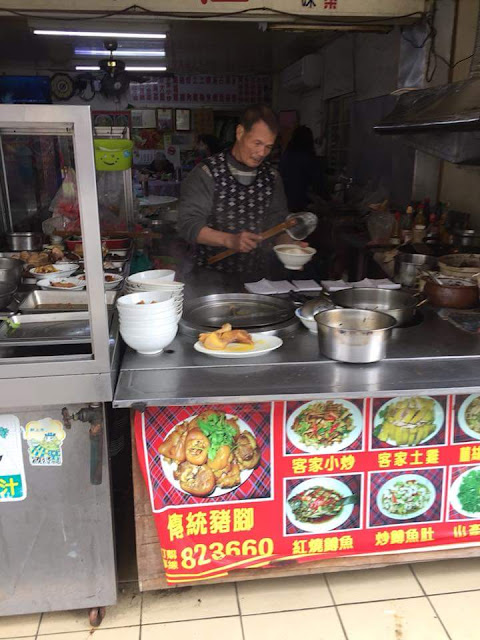 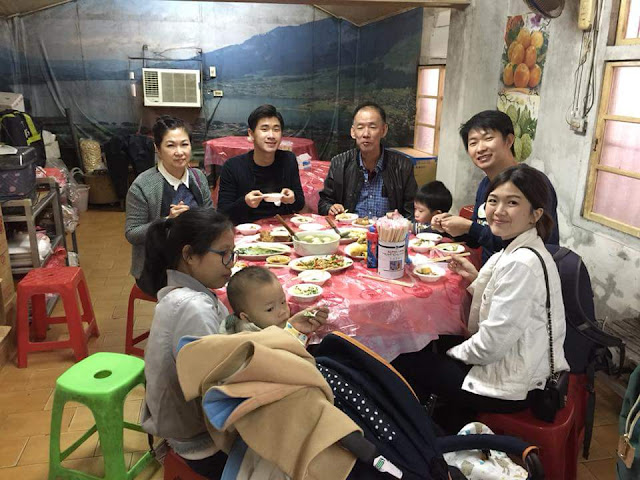 We walked a few streets after the lunch to burn down all the food we just ate and we managed to buy this egg roll which we tried and it was good.

We also managed to hit 7-eleven to buy a recommended instant noodle by our driver and friends. 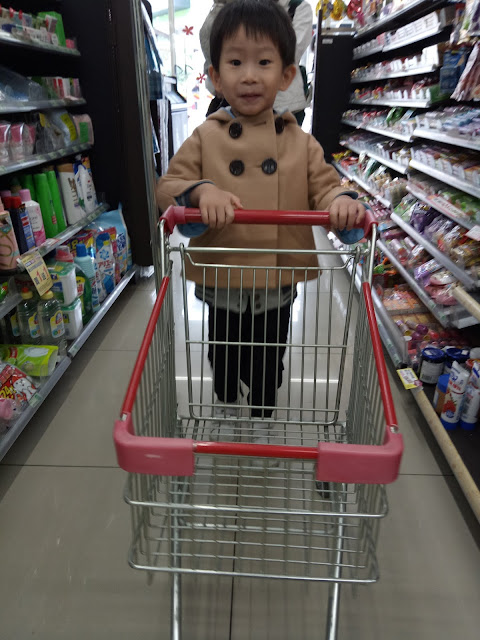 After our groceries shopping, we hit the car again and this time we are going to an ecological park nearby which wasn't too far off from the minsu. 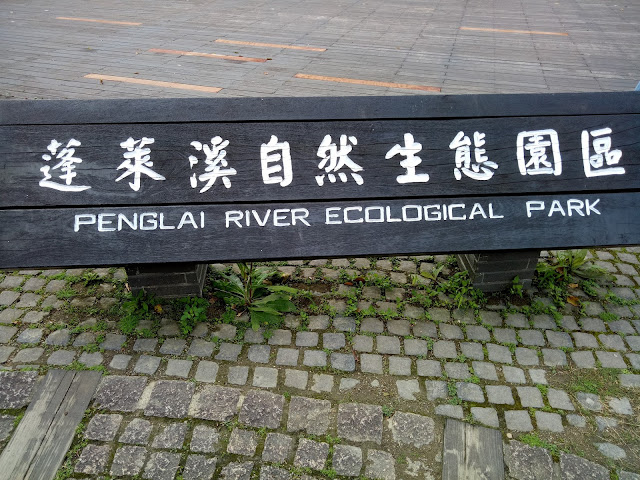 We went back to the minsu for our dinner which we had pre-ordered previously. It was a simple but nice moment to be able to dine under the moon and stars, gazing at them, with some light romantic music.

Both my parents, especially my dad loves the place and atmosphere so much. We've been at the hotel too much that I think it's advisable to try staying at the minsu especially in Taiwan.

It's our last night here before we will move on to Taichung tomorrow.