We just came back from a 8D7N trip to Thailand which saw us moves across from one city in Bangkok to another in Phuket.

We loved the trip because we experienced so much together as a family, even while there was hiccups along the way like Small O getting sick and rains along the way, etc. I think that is all part and parcel of traveling which you have to endure if you want to go by this route.

Without further ado, here are the highlights of the itinery.

We stayed in BKK for 3 nights and I decided to book our accommodation at the familiar place of the Anantara Sathorn as I often used that for my work travel and its proximity to the central area.

Further, we booked for a 2 bedroom suites which can easily fit up to 8 people and I think the price was very reasonable at less than SGD 250 a night. With such a big group, I think it's inevitable that we have to book a larger space. This is also good for the kids to roam around. 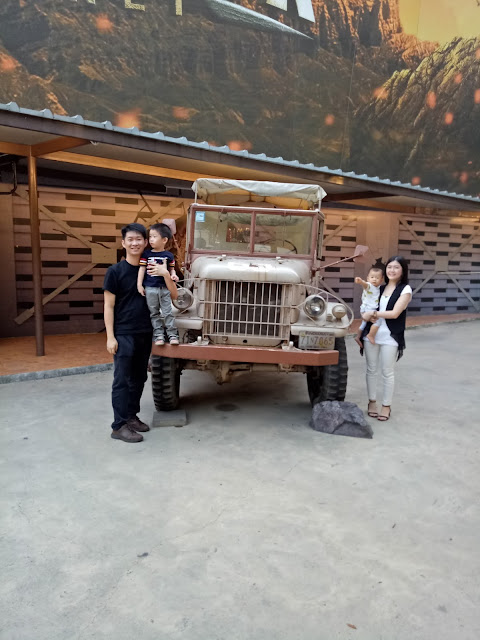 The first night we went to the Dinosaur park which was located near Phrom Pong station. This was a newly created attraction and we heard so much rave reviews about it that we decided to experience it.

In the end, we were glad that we went because the kids liked it so much that they have good memory of it. Another experience list ticked off.

After visiting the dinosaur park, we had dinner at the Emporium mall which is a 5 min walk. This is a highly class mall which is also quite new and the interior design was impressive. 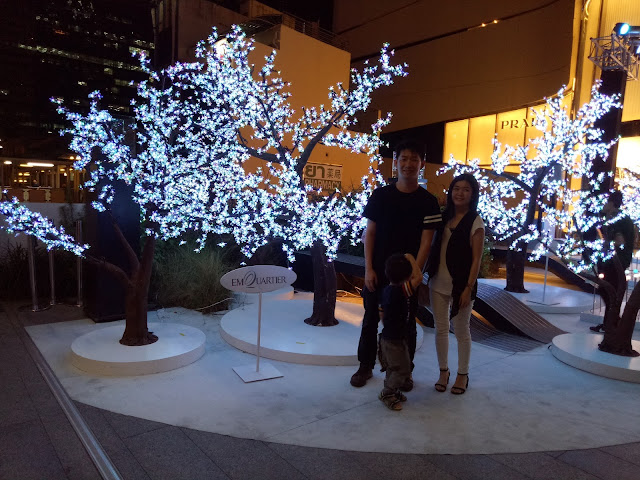 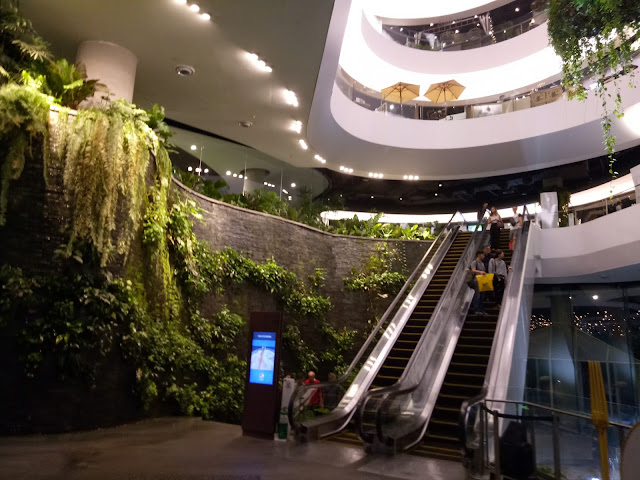 We had dinner at the Luk KaiThong after reading a good review from our local food blogger and we decided to try them.

We ordered a few of their signature dishes such as the steam egg blue crab and also the special horfun dish. The crab was amazing with light taste of steam egg, juicy and very tender meat. The horfun had a strong taste of the wok which seems to be popular among the taste buds. 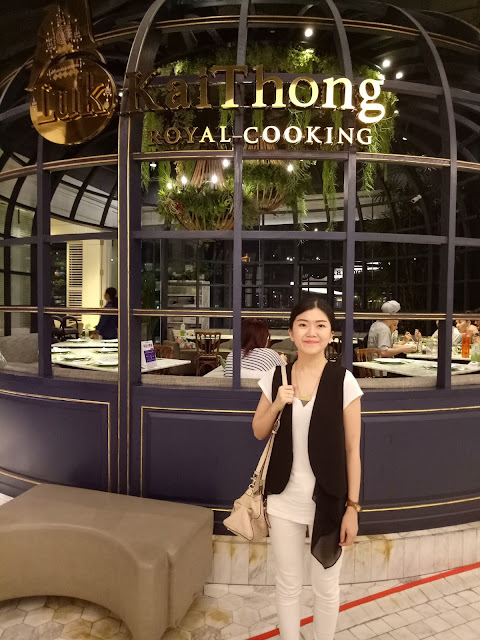 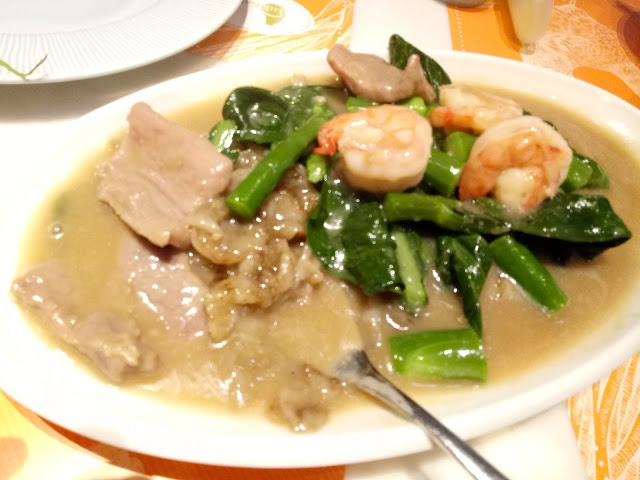 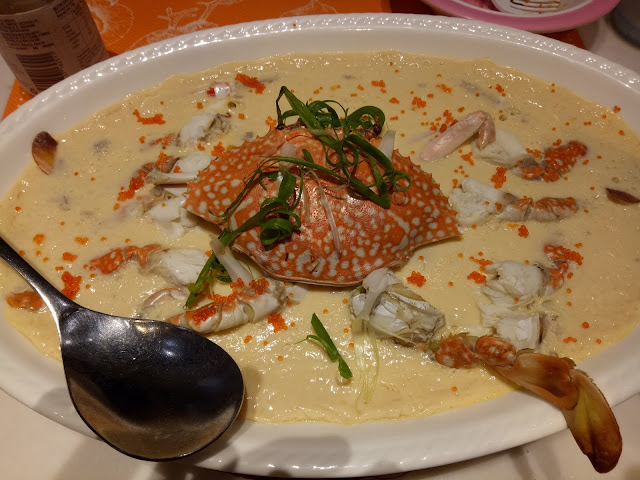 On the second day, we proceeded to the Safari World and Marine Park, which was about an hour away from bangkok downtown.

I was alluding towards whether choosing between this choice or the open zoo at Pattaya but decide to go with this one. 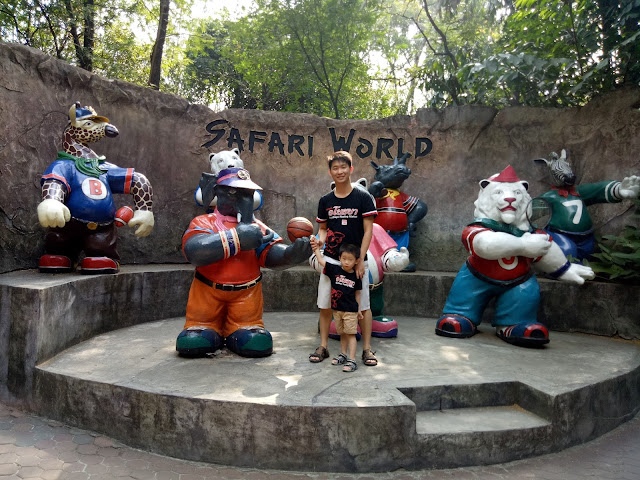 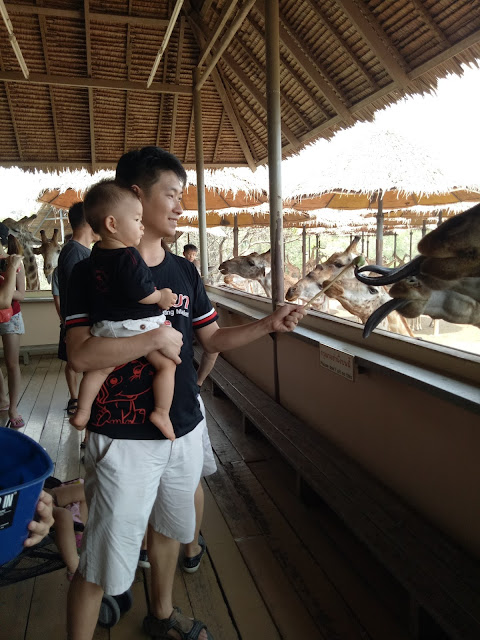 The marine park area was amazing.

There were many animals and the shows were totally breathtaking, especially the elephant and dolphin show, which I rate among the best I have ever been in my life.

We also roamed around the safari area after that with a car for about 45 minutes.

For the full details, you may see this post here. 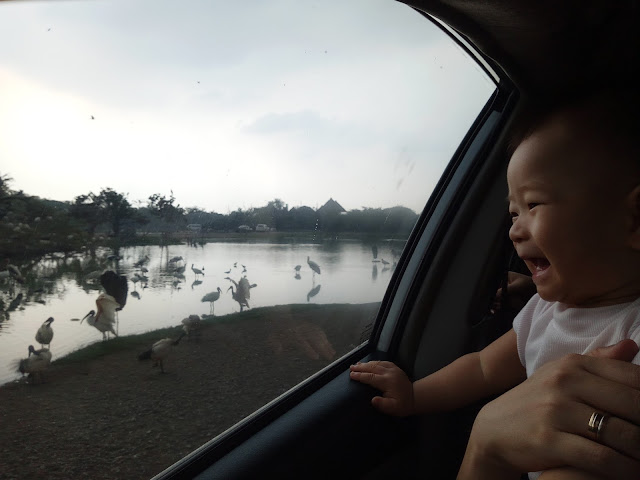 On the third day, our plan was to go to the Underwater world located in the basement of Siam Paragon.

We headed down early after breakfast in the hotel to look for the After You dessert before heading to the Underwater World. 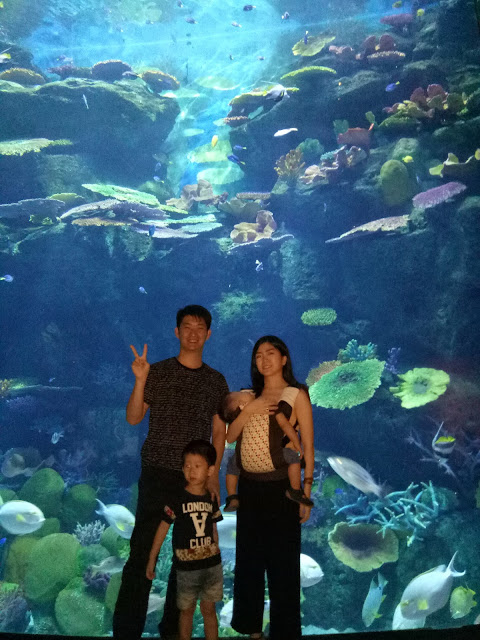 The underwater world was packed with people but a quick trick is to go around lunch time when the crowd subsides a bit.

While we have been to the sea aquarium in Singapore, I thought that the underwater world in Siam Paragon was really beautiful. We like especially the part where we can see the overview of the tank in full scale and there were plenty of that. We just sat down at times staring at the fishes who were swimming from left to right.

For the full details, you can refer here.

We had a light day as we have to fly in the following day to our next destination in Phuket. 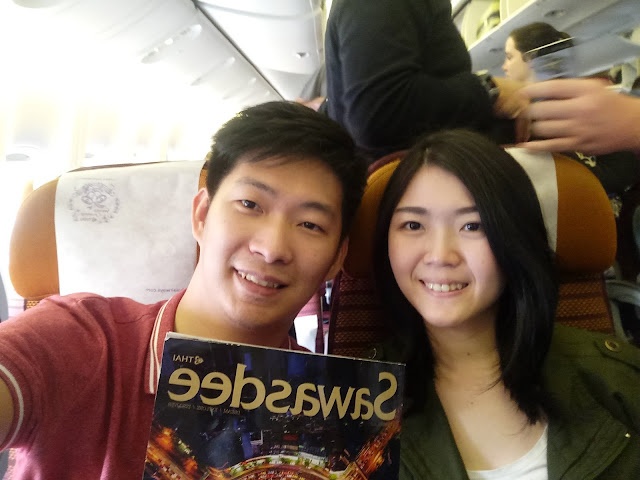 
The flight from Bangkok to Phuket was only about an hour but we were taken by surprise when the airline we booked was completely packed even if it is only a local domestic flight. We took the Thai Airways which has a 3-4-3 seating and it feela like a really long time we've taken a full carrier.

We reached Phuket at about 7+ pm and by this time we were all hungry and tired.

The cab there is extremely pricey as compared to Bangkok and we have to pay THB 1,200 from the airport to bring us to our hotel at Holiday Inn Resort, Patong.

The trip lasted about 1.5 hours on the road and I was also a bit surprised that Patong is not as near as I thought it would be. 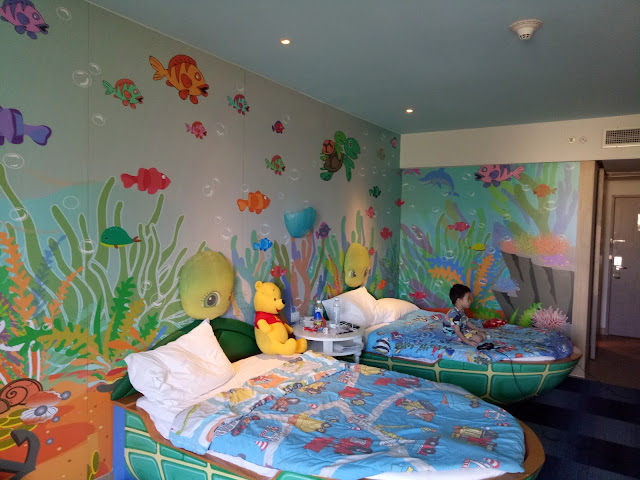 By the time we reached the hotel, it was already about 8.30pm and all of us has not yet had dinner so Small O got road sick and vomitted and we had to take the rest of the day easy.

My elder son, Big O, got excited when he knows there are X box games in the room so I accompanied him to play until the night.

For the full review of the hotel, you may see here.

I had to cancel our day trip out to the sea because I'm afraid the two kids are still recovering from the tiring jet lag and also partly because they are too young so we have to postpone it to another time. But for those who has kids that are older and want a totally exclusive experience, you may book the tour via Captain Mark under Alternative Tours. The reviews are totally excellent and they bring you to places and activities that avoided most of the crowd.

On the third day, we moved to another resort, Avista Sofitel this time the 5 star resort by the top of the hill. 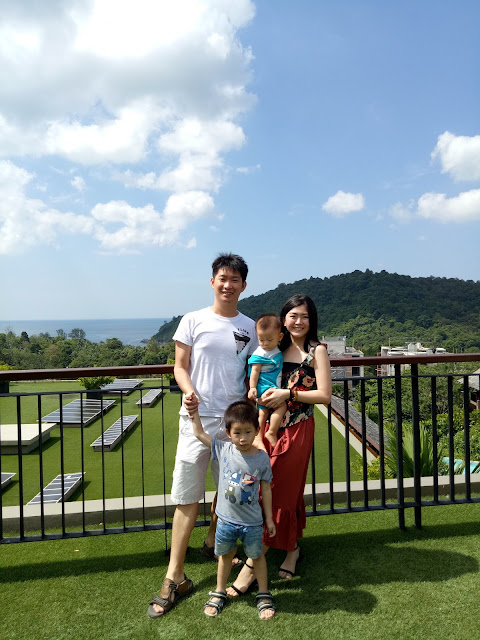 This resort is probably one of the most beautiful resort I've ever stayed in my lifetime.

The premises are super huge and the multiple swimming pool and gardens are stunning. There are also kids club, virtual golf and gymnastics for those who are looking to other activities. But the best part of the resort is its serene quietness and connectedness with nature.

The rest of the time we spent our time leisuring by the pool, going to the nearby Jungceylon mall which we had to take the complimentary Tuktuk bus from the hotel and just spending time together.

For the full review of the resort, you may see here.