KL Bird Park A Joyful Experience For The Kids

KL bird park was one of the more anticipated trip we had because we heard good rave reviews about it.

We booked the tickets via Klook which included a one way transfer to the bird park which wasn't too far away from our place at KLCC.

We were there early right at around 9.30am and were one of the first few to have arrived.

Weather was excellent and the driver managed to check us in with the tickets. 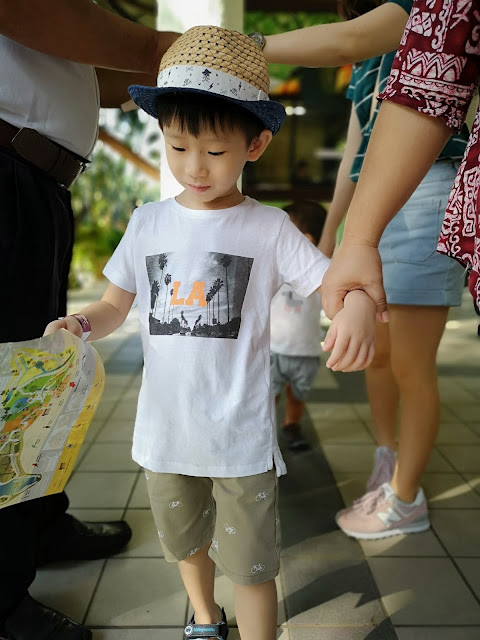 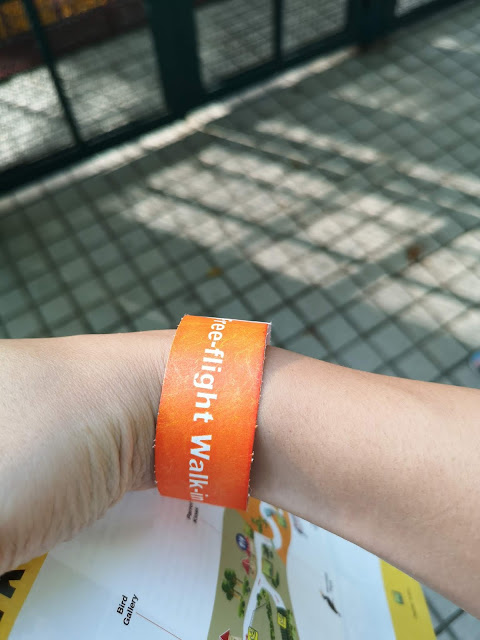 The best part about being early is we get to take photos with ease and no disruptions to as long as we would like. 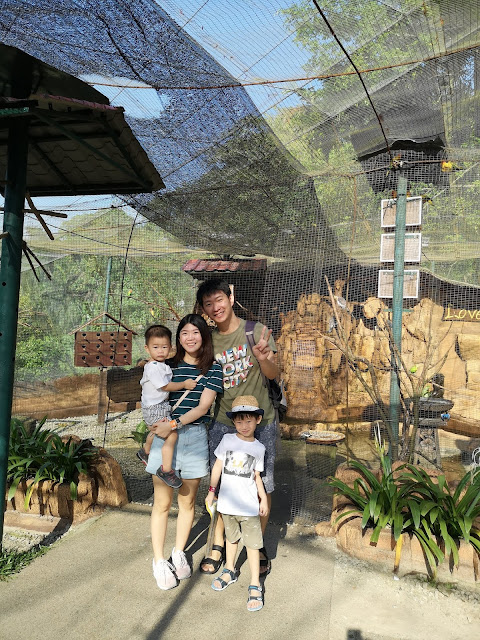 Upon entering the main gate, we were greeted by a free-walking peacock and quickly we tried to position ourselves for a good pose of the peacock. 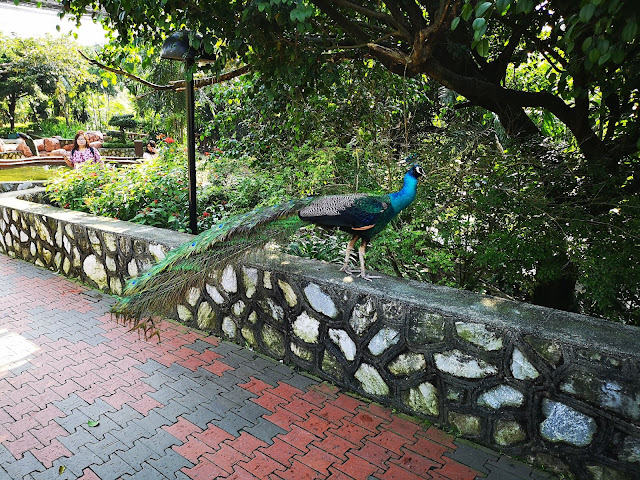 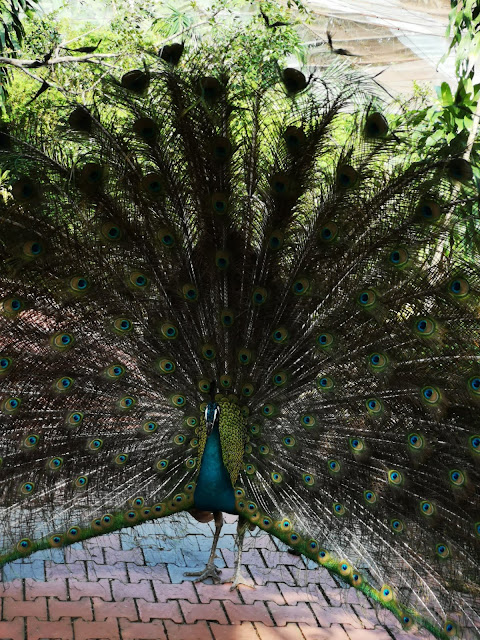 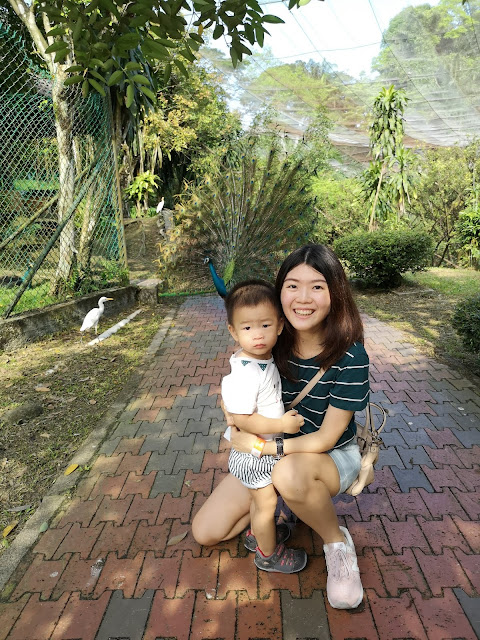 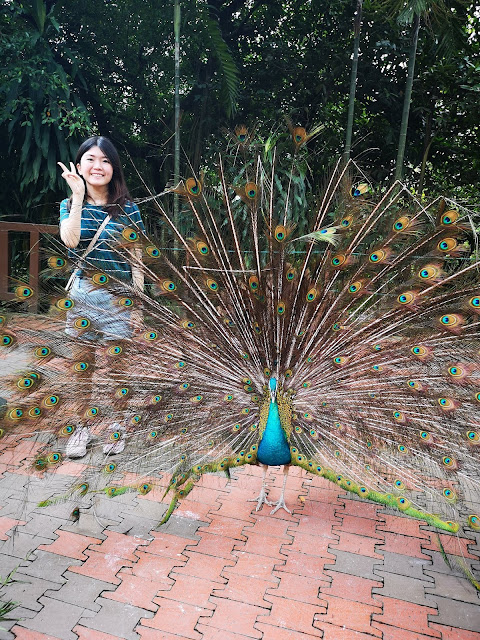 If you are not able to get a first clear shot of the peacock, do not fret because there are plenty of opportunities everywhere throughout the park for a shot with this beauty bird.

The second most birds we encountered apart from the peacock has to be the Flamengo.

They were literally everywhere and roam walking freely right beside you. They can be anywhere. 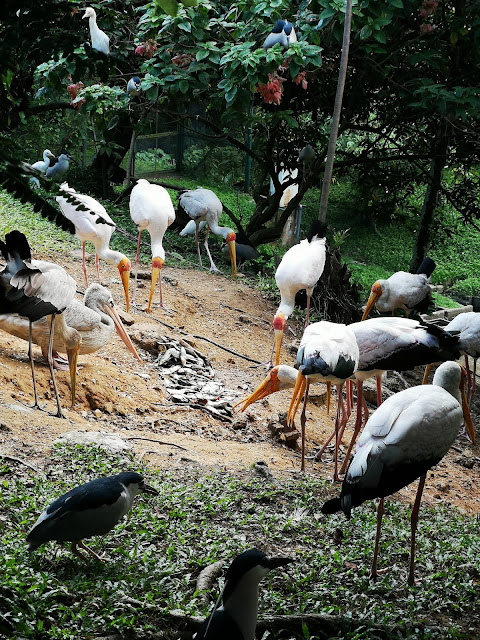 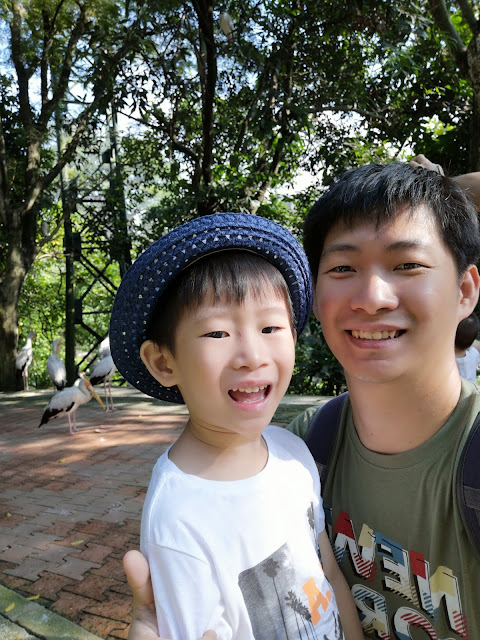 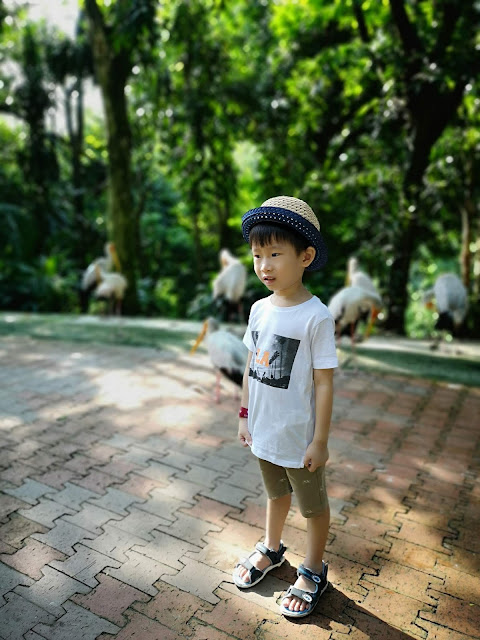 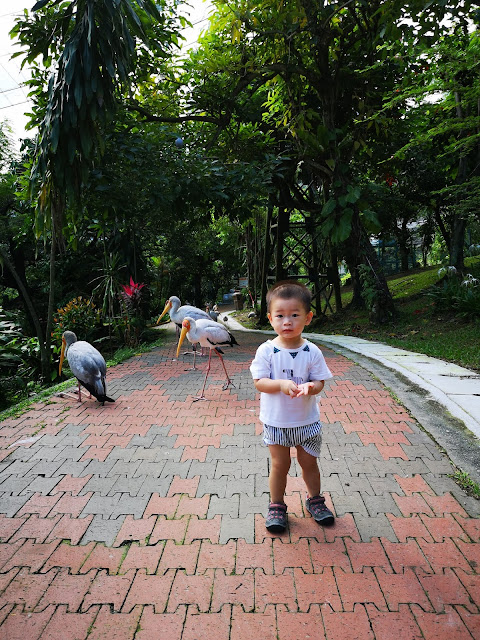 There were a few closed gates which we entered and we tried to feed some foods to the fishes, ducks and goose as well.

Throughout the entire day, there were different animal feeding time which you can also attend. 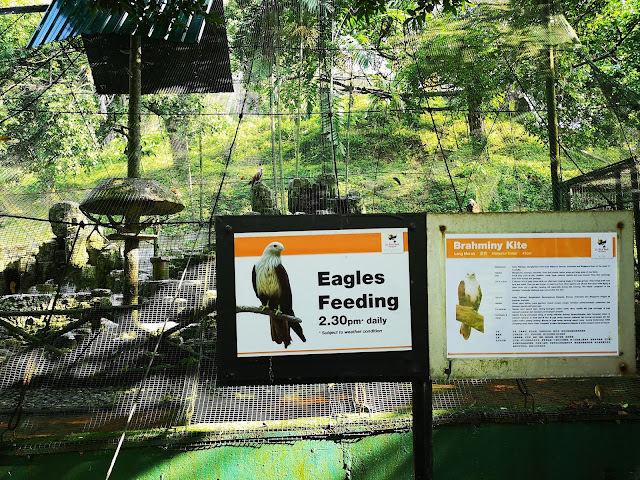 We also met the big bird aka ostrich which oh boy they were really huge beyond my expectation.

We also tried to feed them with some vegetables and my boy commented that they were really strong and aggressive when trying to snatch the food.

It was quite an experience though. 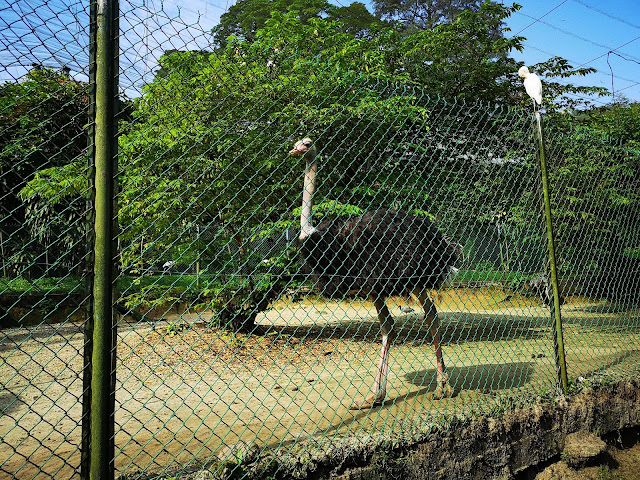 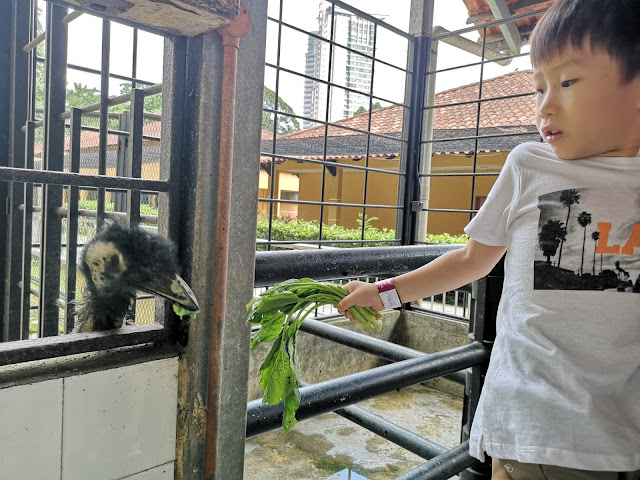 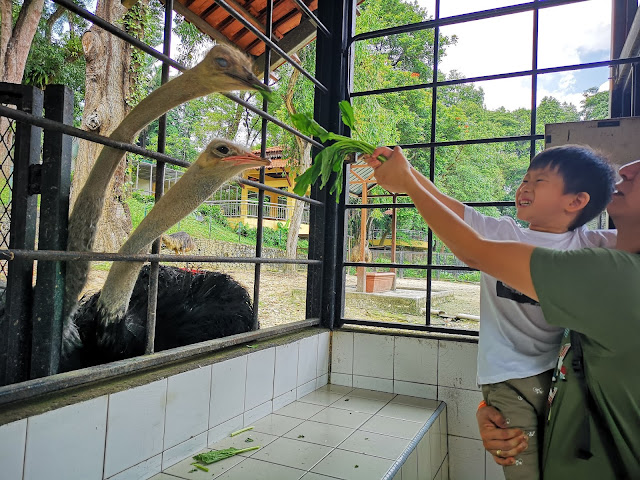 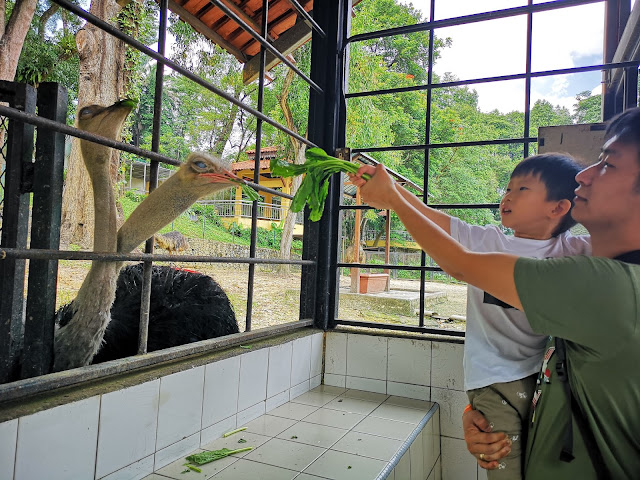 Our best experience however was this feeding milk to the birdies which we paid a mere Rm2 to feed them.

Once you start holding the milk, the birds would naturally flown to your hand and at one point I had over 4 birds on my hand.

My boys were afraid to hold them though so they just stayed by my side. 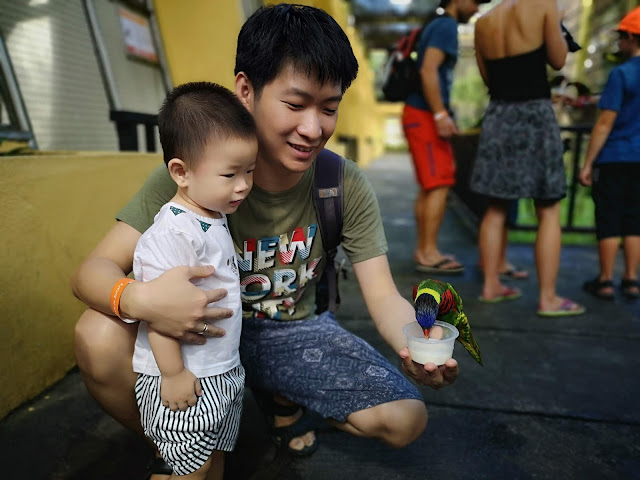 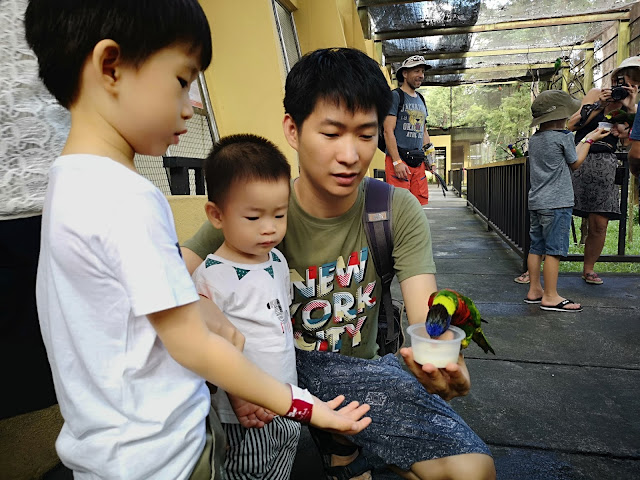 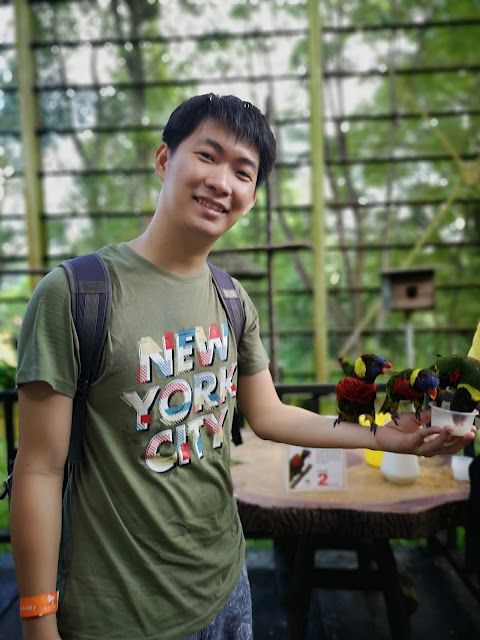 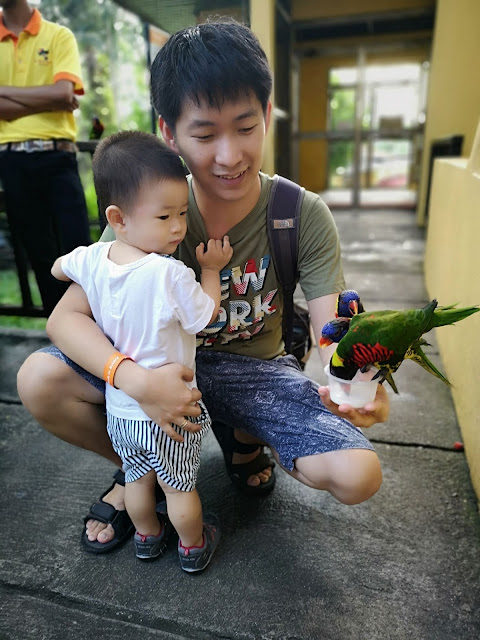 There were also a small waterfall and children playground which we stayed a while to cool off.

And before we left, there were a few houses of educational that were meant to be for the incubation of the chicks and the boys were excited to see them. 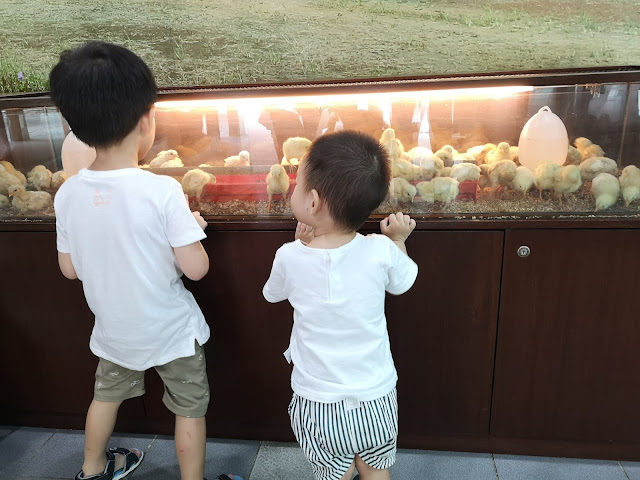 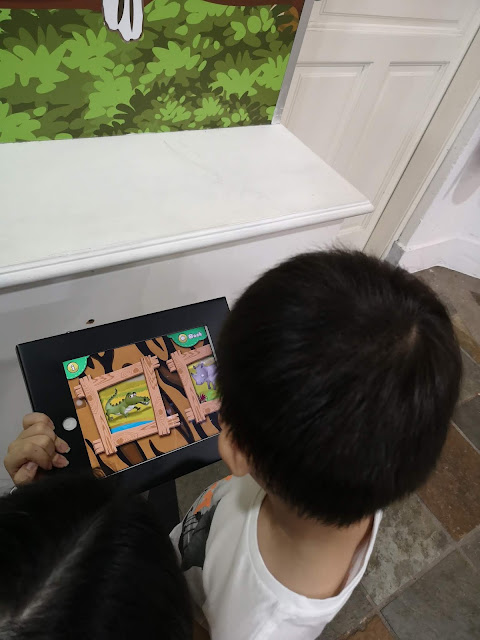 Overall, I thought the park was good and although it was a little dirty as the birds were roaming around freely (uncaged), it provides a safari type of experience for the kids to interact with the birds.