We were a frequent visitor to United Square as it was the closest mall to our home and we were anticipating some activities during the school holiday period.

This school holiday, they've brought a jungle book event with a spectacularly fun and mesmerizing performance from the animals which brings the kid glued to the performance.

The show runs from the 25th Aug to 10th Sept and they had daily show mostly one in the afternoon and another in the late evening. You can refer to the timetable below. 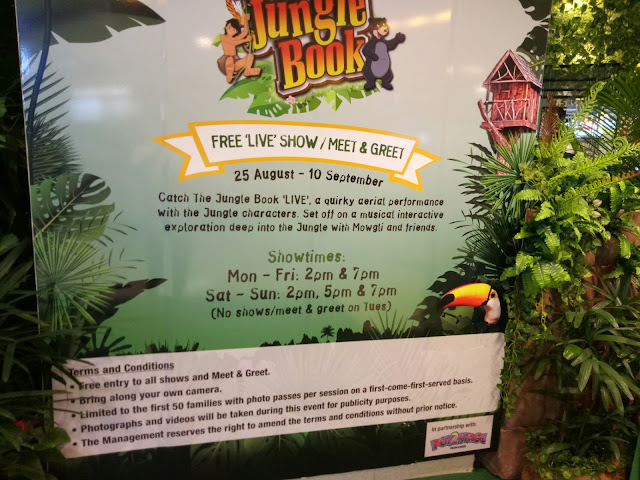 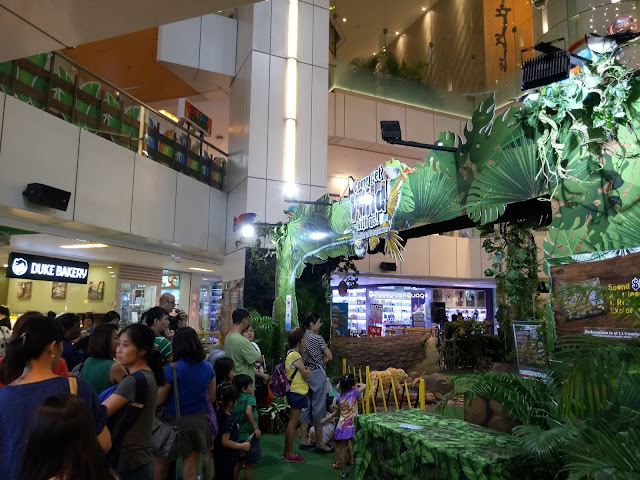 We arrived about 20 minutes earlier and it proved to be the best timing. Soon the gates were open and we managed to get a front row seat to enjoy the performance.

We didn't have any expectations of what we were going to get but as soon as it starts, we were blown away by the fun performances. The jungle introduces the Tarzan, which incidentally were played by the same character as the last one we saw for Paw Patrol and me and my wife quickly recognized from his looks and voice, lol. 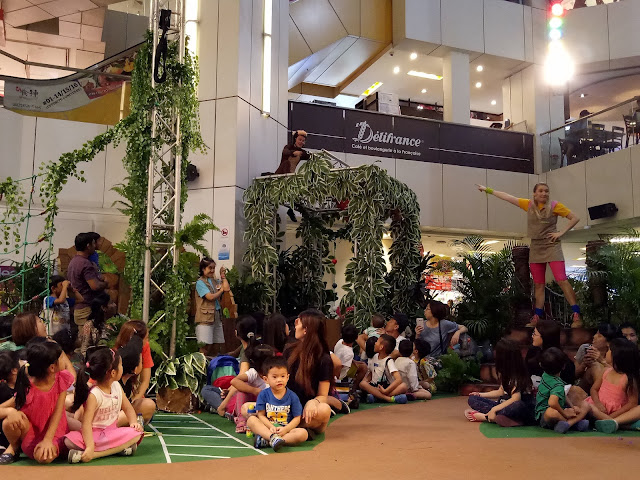 The show also then introduces the Tiger and Snake to the crowd before they began a party dance together in a seemingly fun manner. 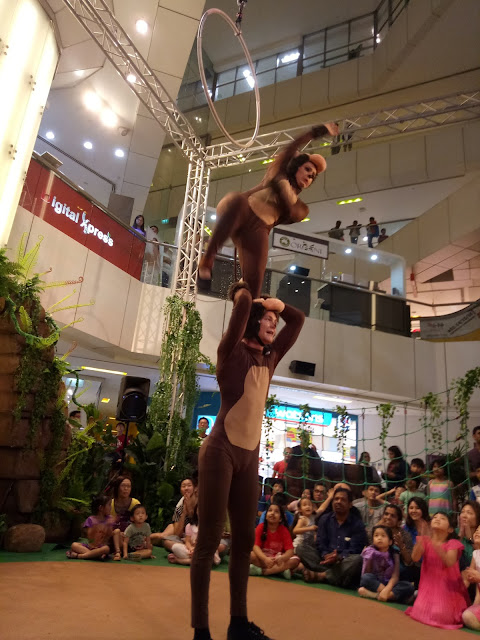 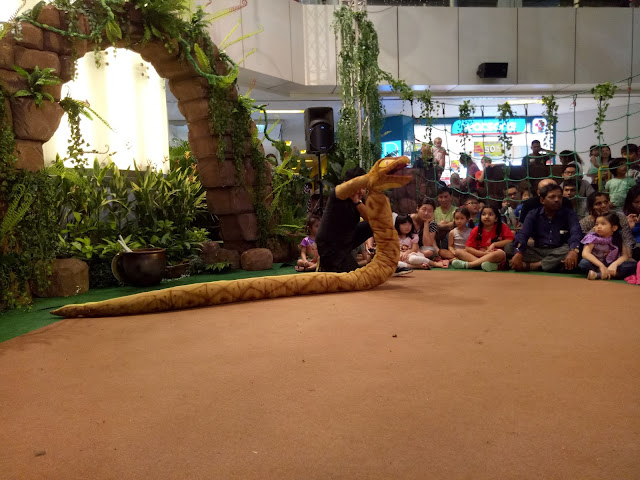 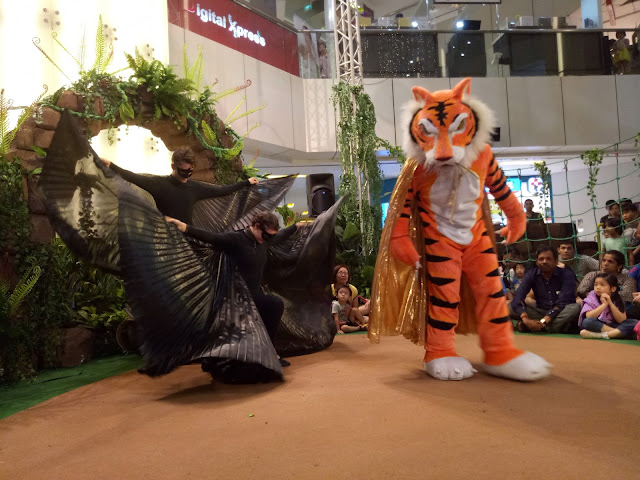 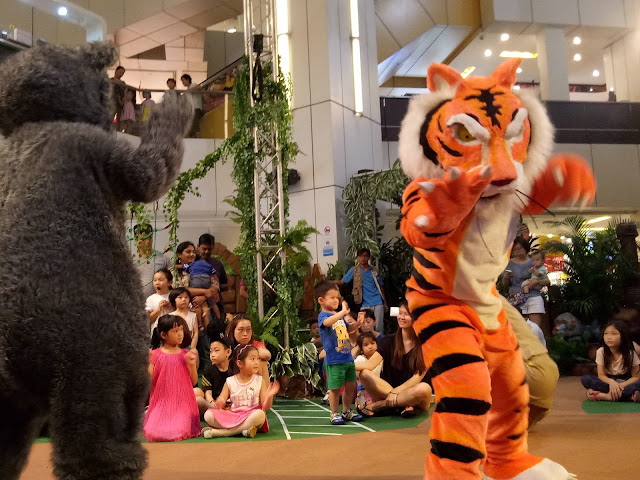 The final event introduces some fantastic on the air gymnastic performances which brings awe to the public. We never really had that close encounter so it makes it the whole more exciting. Check out the video below. 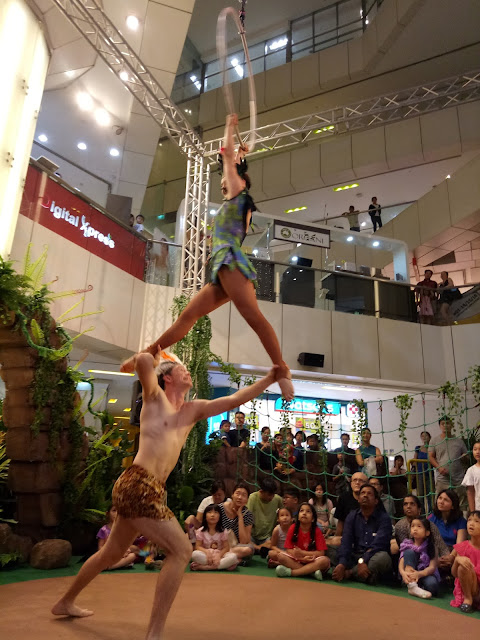 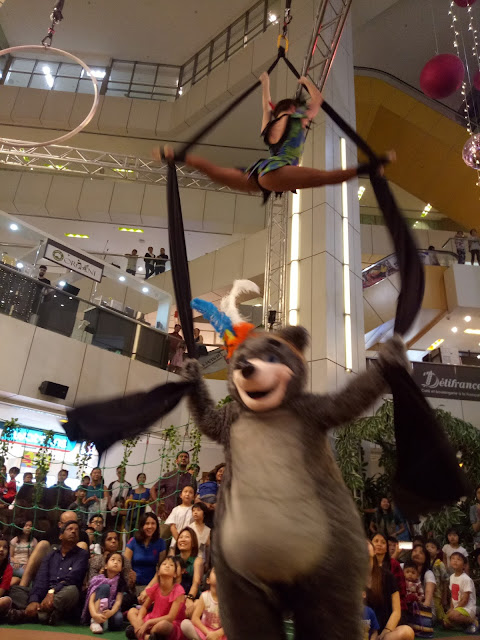 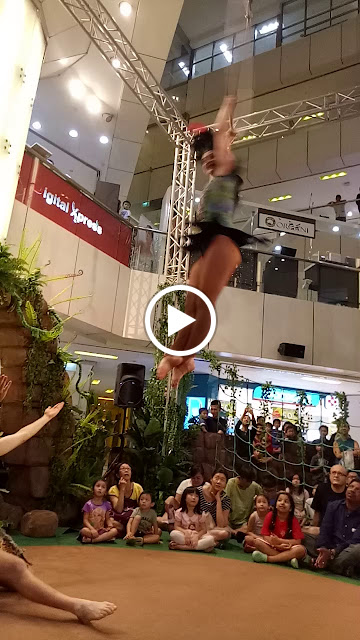 Overall, a very nice performance which I think your kids will love too. While the school holiday is still ongoing, why not bring them to watch, it's free too!!!