This summer we decided to head to Hongkong for our holiday during the school break.

This was a challenge because we are going to HK with an extended family which means there will be 3 young children below the age of 5. I can already imagine the chaos scene we will be experiencing. 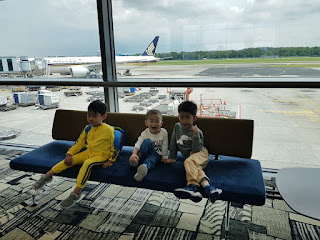 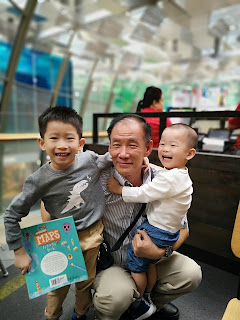 We arrived at the airport and saw this spiderman exhibition in Terminal 3 where we embarked our plane. 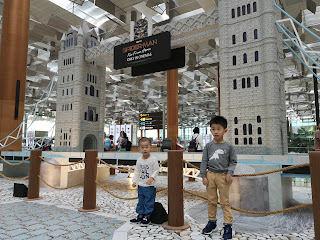 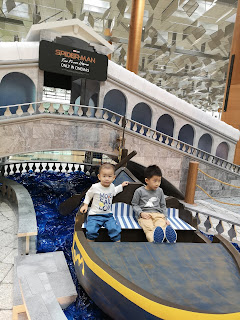 Our trip during the flight was uneventful but it was very much comfortable given that we took the national full carrier flight. 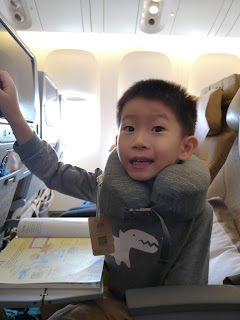 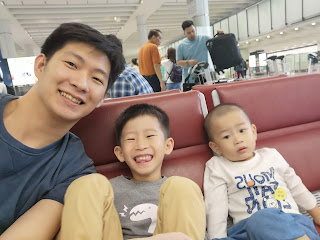 Soon we have arrived and it was late into the evening so we made our way immediately to the apartment which was located in Lantau Island near the airport. 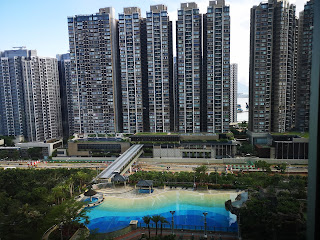 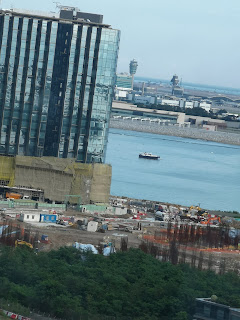 On our day 2, we headed out early morning after our breakfast to our planned itinerary of the day which is the HK Science Museum.

We heard a lot of rave reviews about this place that we didn't want to miss so we had this in our itinerary this time round.

Since it was a Wednesday, it also means that entrance is Free! (a super big plus)

We took the MTR to East Tsim Tsa Tsui and it was a 10 minutes walk (about 700m) from the exit P2. It was a sunny day so the walk plus the carrying of the kids was making me sweat a lot on the day.

The HK Science Museum has 3 floors in total.

The first floor on the entrance was the electricity segment which we spent the least amount of time because it was more suited for children around the age of 7 who already knows and learnt a thing or two about electricity.

For our children, it was mostly just handling about curiosity what could happen when they connect one dot to another. 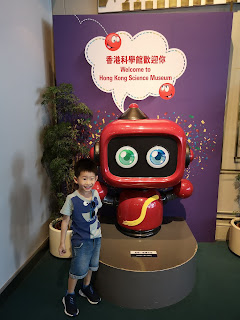 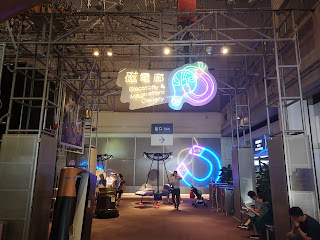 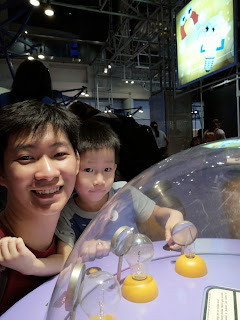 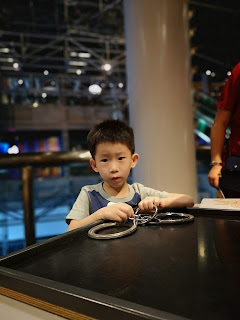 The 2nd floor was much more interesting and there were a lot more exhibitions for kids to try and hands on some of the things which the kids really enjoyed.

One in particular, is the telecommunication sector which tells you about what happens when a ship is met with wrecks or typhoons and how they handled emergency communications. 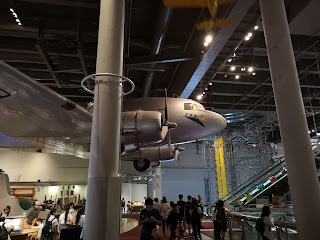 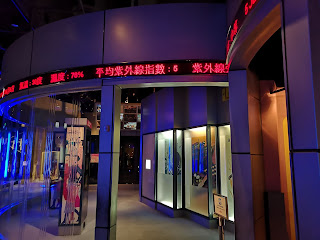 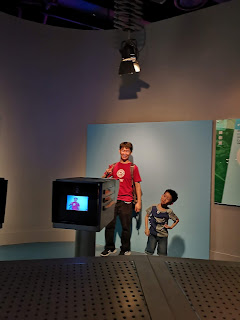 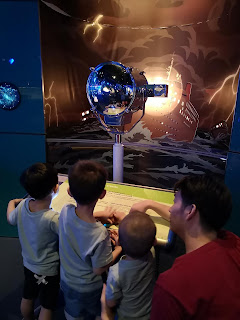 But the best part is saved for the last on level 3 where it is a kids heaven place to roam and run around that it almost felt like it's an indoor playground. 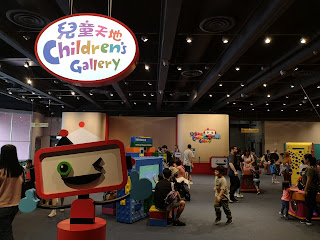 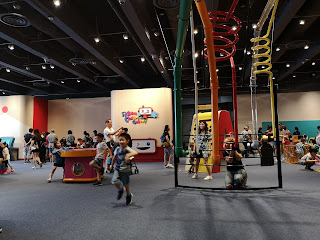 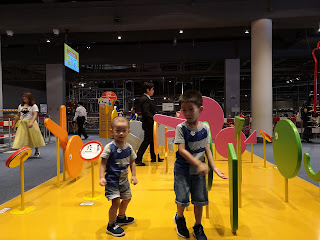 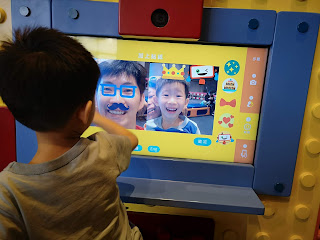 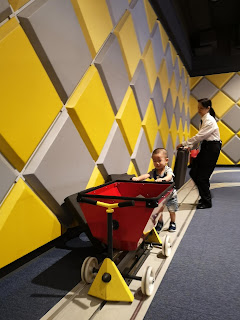 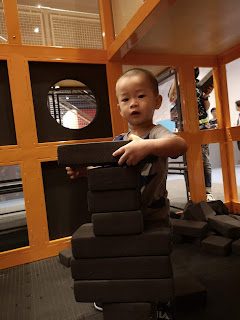 Overall it was a very tiring day and we spent about 2 hours more or less inside before we go for our other things during the day.