On day 8 of our trip, we are heading for the much awaited trip to neighbouring Macau, this time via the new route bridge recently completed early last year.

We took the route from Tungchung via bus B6 which took us straight to the bridge. 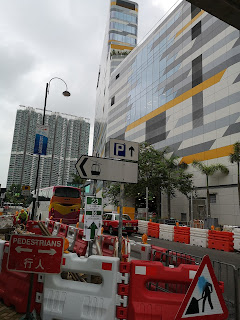 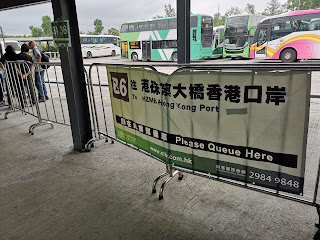 After about half hour ride, we reached the bridge and proceeded to purchase the bus ticket to Macau, which costs HKD65. 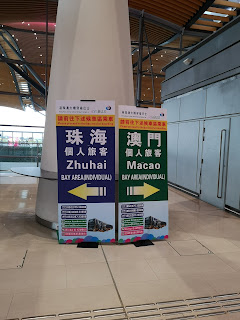 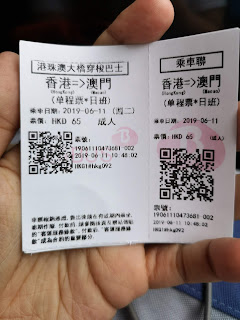 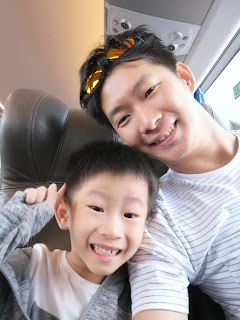 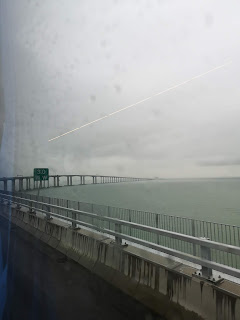 Upon reaching Macau, we took a cab, albeit a bit lost, to our hotel at Studio City.

The hotel blew us when we arrived as we were awed by the presentation and impressiveness of the hotels for its Futuristic theme.

There was Elektron lighting cars at display which we took a couple of shots. 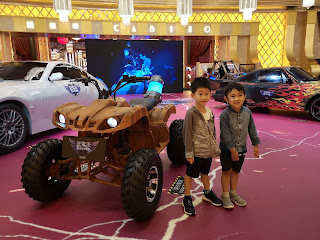 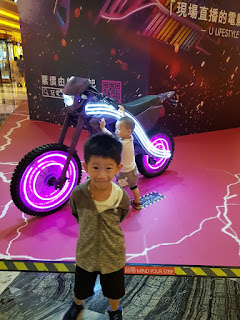 Given off peak season, we were allowed to enter our room at 12 clock much to our delight to put down our things before heading for lunch.

The room was very spacious, and it exhibits nice design simple enough for a great stay during these 2 days. 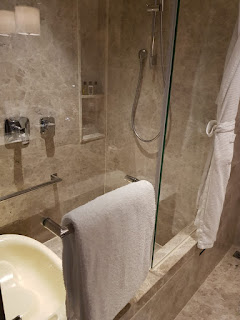 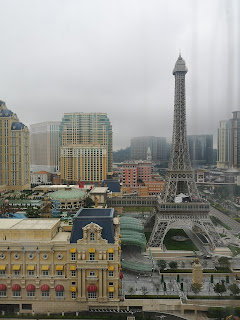 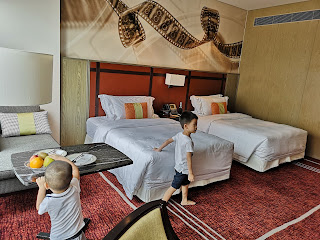 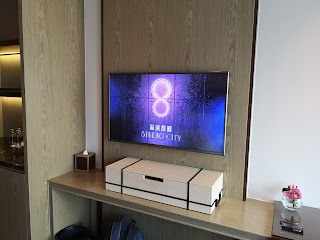 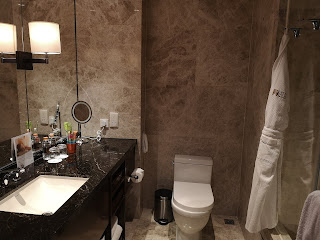 We went for lunch downstairs thereafter at Joyride, a classic 1950s Hollywood car themes which delight the kids because we were able to fine right inside the car itself!

Surprisingly, the food was such delicious too. 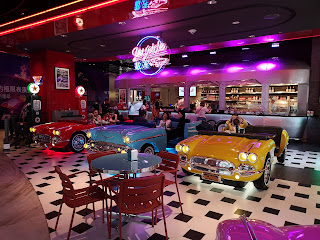 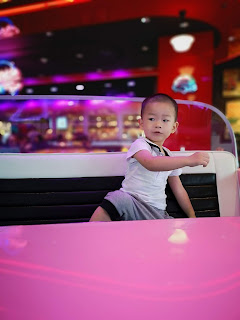 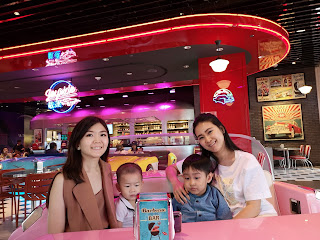 After lunch we decided to just walk inside the hotel premise itself and had a good rest for the day since we were all so exhausted. 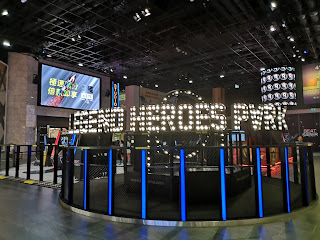 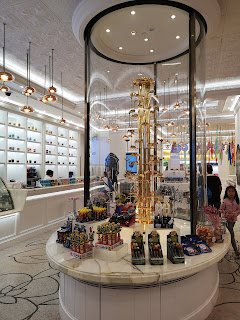 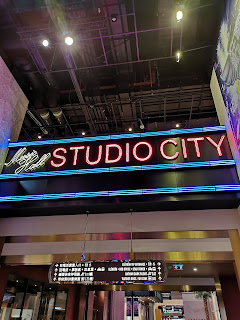 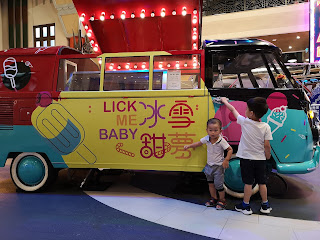 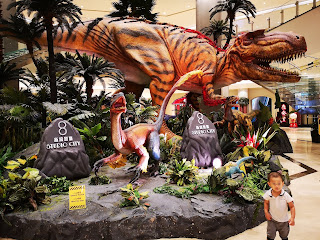 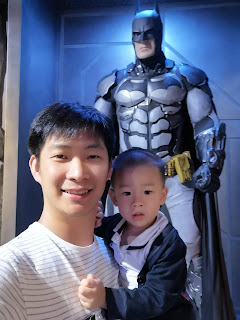 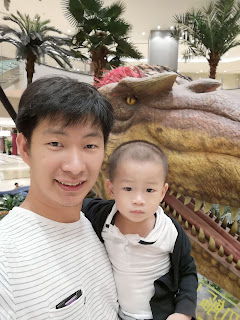